What About Bail After an Arrest

Bail court is not offered to every person who is accused of a criminal offence. The police determine whether to release the accused or bring them to bail court based on the severity of the charges, past criminal offences, and whether they are already accused of other crimes at the time of the arrest. However, if a person is arrested during the night or on a weekend, he/she may be released on bail by a judicial justice at the provincial Justice Centre after a telephone or video conference hearing has taken place.

If the accused is charged, arrested and taken to bail court, they may be kept in custody by a police officer or judicial justice until they can appear before a judge for a bail hearing.

A bail hearing is intended to result in written permission from a court to be released from jail while they wait for the next stage in the process. A bail hearing is where the Crown presents the accused of the alleged offences and the defendant’s lawyer has an opportunity to present evidence on their client’s behalf. Both sides are afforded the time to present witnesses who can help further a guilty plea or a withdrawal of charges. According to section 515 of the Criminal Code, people charged with criminal offences “have the right to be released” unless the prosecutor determines that keeping them in jail is necessary.

In rare cases with serious charges, it may be necessary to have a surety come to court and testify before a judge. A surety is a person who promises to supervise the accused person while they are out on bail. Often though, a surety can fulfill their role by coming to court and signing the appropriate court documents without being involved in the bail hearing. During a bail hearing, the accused’s lawyer (or duty counsel) will try to persuade the judge to release the accused on bail. The onus is on the Crown to prove that the accused should not be released on bail – again it also depends on the severity of the charges and other factors.

Here are a few of the issues that judges review while deciding whether to honour the accused bail:

Does the accused have to provide a cash deposit to get out on bail?

Not in all cases. In many courthouses, the accused or the surety can make a promise of a specific amount of money to the court. This is called a “recognizance” and must be signed by the surety if there is one, or whoever is promising to pay the cash deposit if any of the conditions are broken. Consequently, if the accused misses a court date or fails to follow any of the conditions, then whoever signed the cash deposit promise will lose some (or all) of the money. 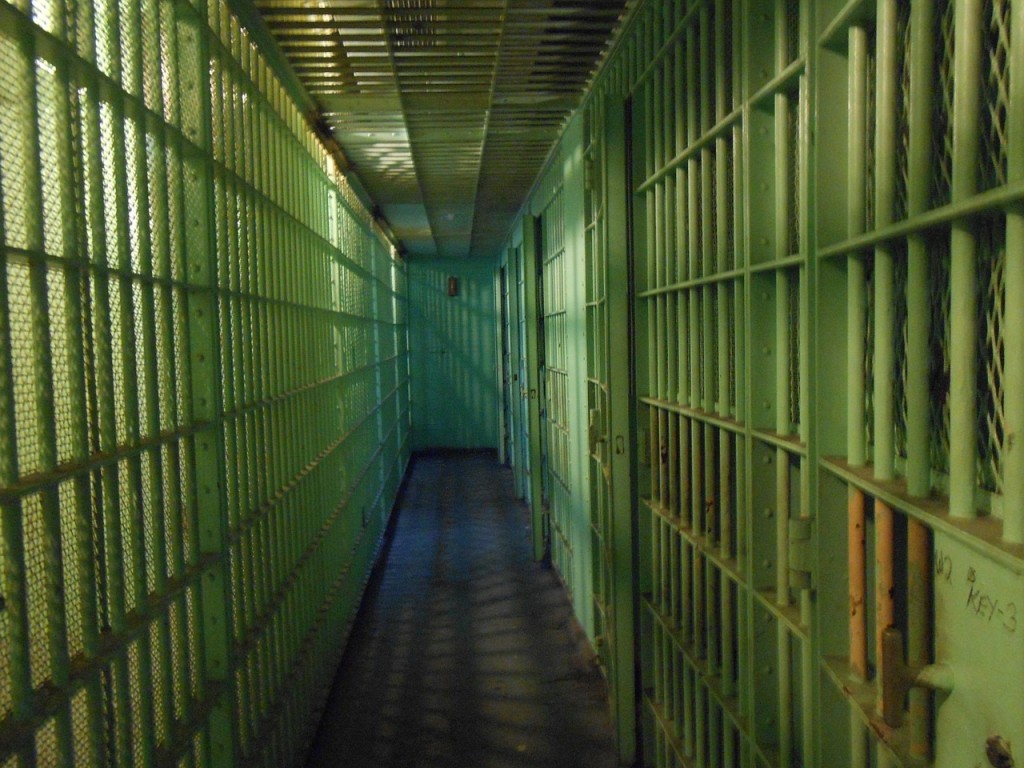 What are the conditions of getting out on bail?

Although conditions will vary based on the charge, in British Columbia certain rules and conditions are included in the bail order made by the judge. For example, conditions for an alleged assault case might include:

The conditions can be changed but only if the Crown agrees or if the case goes to a higher court and that court changes them. The accused’s attorney may decide to apply to a higher court if it is determined to be a potentially more successful route.

What are the responsibilities of a surety?

A surety is someone who agrees to take responsibility for a person who is charged with a crime, which means it should not be taken lightly. It is a commitment made to supervise the accused while he/she awaits trial. If the person does not follow the conditions of the bail, the surety is likely to lose the cash deposit money that was promised to the court.

A surety can not accept a fee and is committed until the case is completely finished, which may take a long time. The judge will decide whether the person selected is suitable or not based on finances and background. The potential surety may be required to give evidence in court that they are suitable and can be expected to be cross-examined.

Jaswal & Krueger Will Protect Your Rights in Bail Court

Our role as your British Columbia attorney is to protect your rights and interests. We will work to convince the Crown that a “consent release” is the most viable option. If a bail hearing is held then we will present arguments and evidence as to why you should be released on bail.

Our expert criminal attorneys have decades of experience in these matters and are eager to help. Contact us for a complimentary consultation which will give you a better idea of how the process works and bring you up to speed on the next steps. Call 1-604-585-8898 or contact us here.