What are the Court Procedures for Criminal Cases?

If you or someone you know thinks they have committed a crime, this information will help to understand exactly how crimes are classified and handled by the courts. The primary criminal offences in Canada are set into three categories: (1) summary conviction offences, (2) indictable offences, and (3) hybrid offences.

A summary conviction offence is also referred to as petty crime and is considered to be the least serious criminal offence under Canada’s Criminal Code.

If you have been charged with a summary offence, you can expect:

A person charged with a summary conviction offence is generally not arrested unless caught at the time the offence is happening. They are given notice to appear in court and may opt to send an attorney to attend on their behalf.  The proceedings take place in provincial court with a judge alone (no jury). The types of crimes that are considered summary conviction offences include: 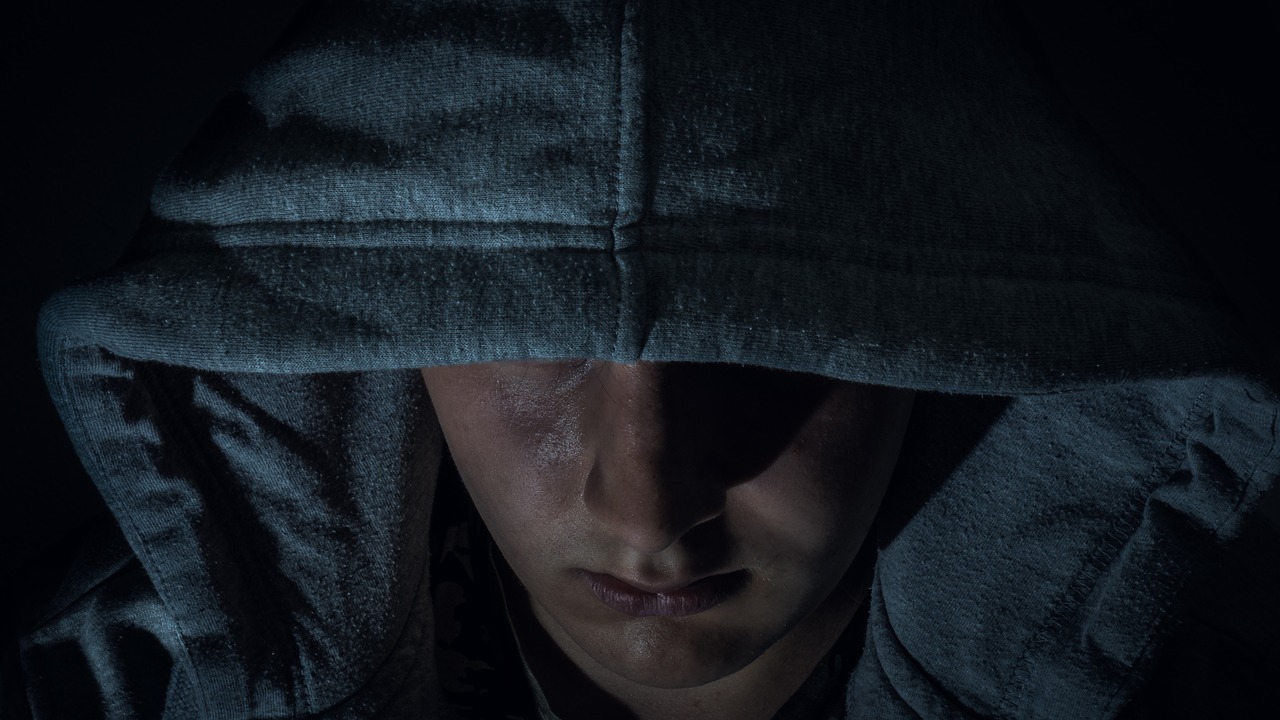 The list of indictable offences includes, but not limited to the following:

The Crown Counsel determines whether the crime will be treated as a summary offence or an indictable offence. If you are charged with a hybrid offence, here is what you can expect:

How Criminal Offences are Processed Through the Courts

As mentioned above, summary offences do not go through this process, unless it is a hybrid case that is determined to be an indictable offence. Those who are charged with an indictable offence will likely go through this process unless a plea bargain is arranged at any step. Note: Each province and territory has its own courts, however, the Supreme Court of Canada rules over the entire system.

Jaswal & Krueger Criminal Attorneys – On Your Side

If you are facing criminal charges and do not know where to turn, we can help. Our experienced criminal defence attorneys understand the specific legalities that are involved in winning each case. We recommend an initial consultation, which is offered as a complimentary service.

We have offices in Surrey and Vancouver, BC, for your convenience. Contact us