Although there are exceptions, every crime includes at least three parts: a criminal act, criminal intent, and the coexistence of the two. There are criminal acts where the predetermined intent did not exist or cannot be proven. That is when “defences that involve life circumstances” come into play.

Defences that involve life circumstances run the full gamut and include self-defence, which is one of the most misunderstood laws in the Criminal Code of Canada. Many believe that Canadians have no right to defend themselves. Yet, defending oneself and one’s property are entitlements that include everyone. Make no mistake, we have a natural right to defend ourselves and our loved ones.

Understanding how self-defence convictions are handled by the Criminal Code of Canada is important because although the odds of winning a self-defence case are on your side, there is still a process that must be followed.

The use of force must be deemed reasonable in the eyes of the Crown. As such, the review includes the nature of the threat, the extent to which force was used, and the person’s role.

The Criminal Code of Canada – Section 34, explains it best:

(b) the act that constitutes the offence is committed for the purpose of defending or protecting themselves or the other person from that use or threat of force; and

(c) the act committed is reasonable in the circumstances.

Self-defence is a common defence as pertains to cases that include various degrees of violence.  However, there are reasonable defences that used for other criminal charges.

When a defence is brought up, it must be considered by the crown. If the crown can disprove at least one of the elements of the defence beyond a reasonable doubt, there will be an “air of reality” to the defence. The purpose of this is to prevent preposterous defences from going to trial by jury. Defences are generally classified as: 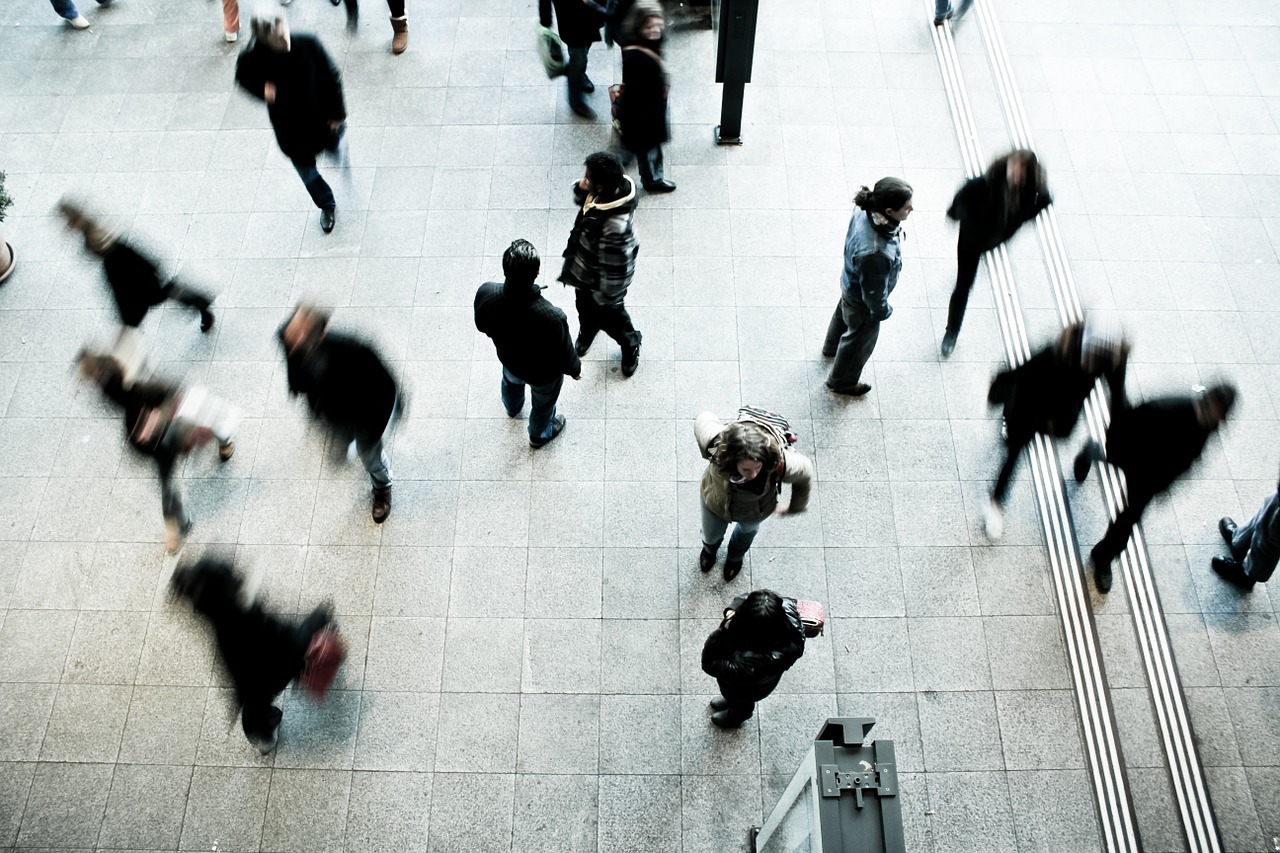 The following list includes circumstantial defences, however, each situation is unique. Defences must be carefully reviewed by your attorney before determining which will be the most successful.

Determining the right defence is critical; experienced criminal attorneys understand every aspect of the Criminal Code and how to work within the system.

If you are facing criminal charges and do not know how to proceed, contact us immediately. Once our experienced criminal defence attorneys learn the details of your case they will be able to determine the appropriate defence(s).  We offer free consultations at our offices in

Surrey and Vancouver, BC, for your convenience. Contact us immediately for an initial consultation at 604-585-8898.