How Criminal Investigations Are Mishandled

Obviously the purpose of a criminal investigation is to gather all of the facts, evidence, and witnesses that can substantiate proof that the crime was or wasn’t committed by the accused.

Criminal investigators have extensive backgrounds before they can become investigators.  They must have a bachelor’s degree in a related field, must have applied to a provincial or metropolitan police force, attended a police academy, and worked as a fourth-class constable before they can even apply to be a detective or undercover police.

But the bottom line is that even though criminal investigators in Canada have undergone rigorous training, there are still procedural mistakes that can cause a case to get dismissed.

What determines whether an investigation was mishandled?

Of course, it depends on the case, but generally speaking, an investigation would be considered mishandled for several reasons, including:

If the investigation was mishandled, the case may never go to court or if it does, the judge may dismiss it from further court procedures. It will depend on the judge and whether the mishandled components are enough to throw out the case. In larger criminal cases, attorneys may request additional time prior to trial in order to shore up weak areas or correct any possible issues that can be construed as mishandling.

What legal procedures cause cases to get thrown out of court?

There are several legal procedures that might cause a case to get thrown out. One of the most common at this time is due to the Jordan ruling by the Supreme Court of Canada in 2016, which imposed time limits for trials. The court determined that if proceedings topped 18 months in provincial or 30 months in superior court, it might be considered an “unreasonable delay”.

Since that ruling, over 200 criminal cases across Canada were tossed out due to unreasonable wait-times and delays. These cases included murders, sexual assaults, drug trafficking and child luring – thrown out because the defendant’s “constitutional right to a timely trial” was not observed. Although this ruling upset many Canadians, the intended result is to speed up lengthy wait-times for trials.

Now nearly 2,000 applications have been filed for cases being mishandled due to delays that might be considered unreasonable.

Of course, there are other procedural snafus that cause a case to be dismissed.  They primarily surround the improper use of police or investigator procedures, such as: 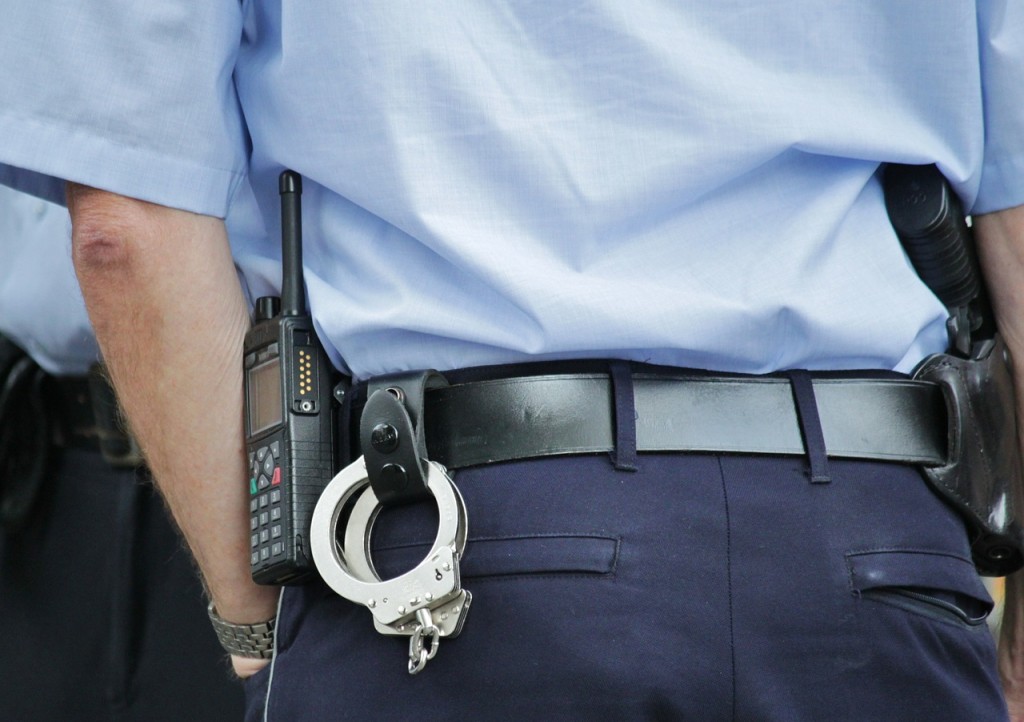 If thrown out of court, can I be retried?

Ever hear about the double jeopardy rule? It means you can not be retried for the same charge twice. It is considered a constitutional right that prohibits being “twice put in jeopardy”.

In order to be free and clear of future charges, it is important to make sure the dismissal is solid enough to avoid being reinstated. Of course, your criminal attorney will be the one to produce acceptable reasons for a dismissal that is not likely to be reversed.

Do I walk away with a clean record if the case is thrown out?

If the charges against you are dismissed at any time, you will walk away with no conviction on your record. The same is true if the case goes to trial and you are found not guilty, there will be no criminal charges on your record.

Jaswal & Krueger will find all the angles

When you are working with a highly experienced criminal attorney, you will have the confidence to know that no stone will go unturned and that every strategic angle will be considered. At Jaswal & Krueger, our mission is to find every available avenue that can ensure our clients get the successful results they deserve.

We welcome you to join us for a complimentary consultation where we can learn more about your specific situation. At that time, we will be able to provide recommendations and sketch out a preliminary legal plan. It is no cost to you and will provide peace-of-mind to know you have experts on your side.