What Happens When an Unregistered Restricted or Prohibited Gun is Used in Self-Defence?

Home/Other Crimes/What Happens When an Unregistered Restricted or Prohibited Gun is Used in Self-Defence?

What Happens When an Unregistered Restricted or Prohibited Gun is Used in Self-Defence?

This story is a good example of what you can expect if ever in a similar situation.

In 2010, Phillip Foster, a retired Canadian diplomat was attacked in his home by one of his daughters’ former boyfriends. Richard Cantwell broke in, assaulted Foster and began destroying household possessions. When Cantwell attacked Foster and knocked him to the ground, Foster shot Cantwell in the leg who then grabbed the gun and fled the scene.

Foster had owned a .22 calibre pistol for over 40 years while serving with Canada’s diplomatic corps in Africa. After he returned to Canada in the 1960s Foster did not register the gun even after new firearms laws went into effect in the 1990s.

Even though Foster acted in self-defence, the handgun was not registered and therefore Foster was charged with assault with a weapon and given a nine-month house arrest sentence. Due to the circumstances, the Crown elected not to charge him with unauthorized possession of a restricted firearm, which would have landed him in prison for five-years. Foster could have also been charged with a four-year mandatory minimum sentence for using an illegally possessed firearm.

The bottom line: You cannot legally use an unregistered restricted or prohibited firearm. It must be licensed and registered.

What if a fatality is caused by an unregistered gun?

This type of situation is even more serious than that which Foster experienced. There is no clear line as to how this would result in court. It would depend on the specifics of the situation, whether life was truly in danger, if there were witnesses, and if the fatality was the only option. It is very unlikely that the Crown would be as understanding about an unregistered restricted or prohibited firearm causing a fatality – even in self-defence. 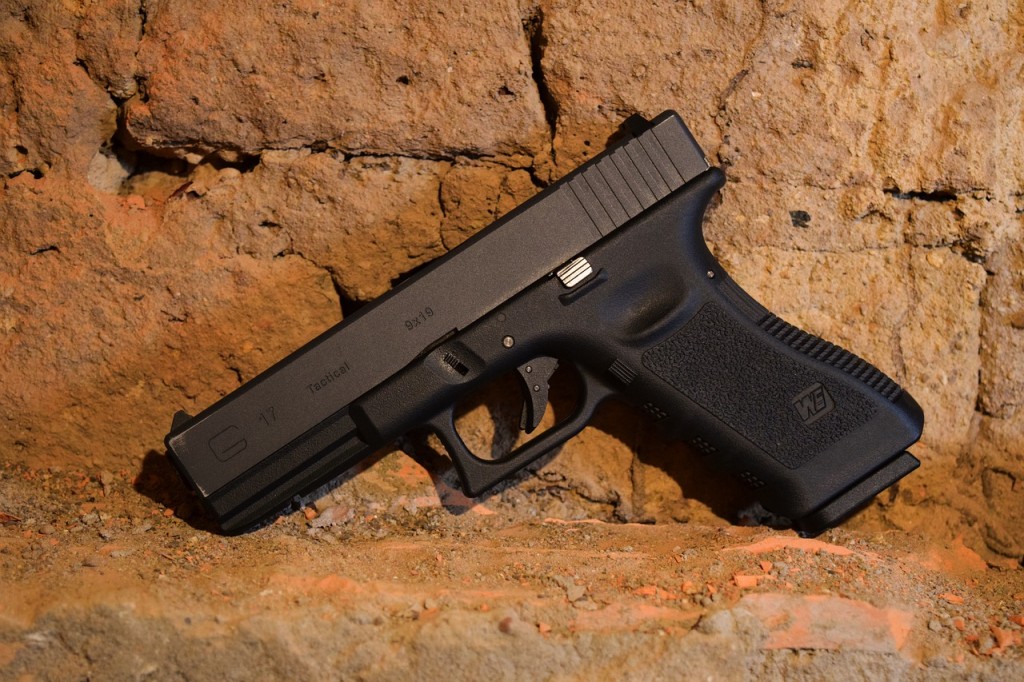 There are three categories of guns: Non-restricted, Restricted, and Prohibited.

Non-restricted guns include rifles and shotguns.

Prohibited guns can be possessed by licenced owners who acquired them prior to the current laws. Prohibited firearms include:

Restricted guns and its ammunition can be possessed or acquired by those who have a licence and the gun must be registered. This category includes:

You must be 18 years old to get a full Possession and Acquisition Licence for restricted firearms but is allowed if under the “direct and immediate supervision” of an adult who has a licence.

A firearms licence and registration certificate must be available when carrying restricted firearms. If stopped by a peace officer, you must be able to present them or your gun can be seized. Ownership and possession both require a licence. Therefore, even if you do not own a restricted firearm, but are in possession of one – a licence is needed.

How to Qualify for a Restricted Gun Licence

Getting a firearms licence for a restricted gun licence requires participation in the Canadian Restricted Firearms Safety Course. This teaches basic safety, handling, storage, and transport of restricted guns. Applicants must pass several tests to complete the course.

Personal reference and background checks are also involved in getting a licence and periodically the RCMP conduct in-depth investigations.

Sicotte & Sandhu Have the Experience You Need

If you used an unregistered firearm in a self-defence situation and are facing criminal charges, Sicotte & Sandhu can help. We have decades of experience defending innocent victims who are charged as criminals and understand the most direct methods for getting the best outcomes.

We invite you to schedule a free consultation at which we can determine the best defence. We are eager to hear your account and outline the next steps for legal representation. As with all legal situations, the sooner you work with a criminal attorney, the better. Call 604-585-8898 or contact us here.