Can Someone Drop Assault Charges?

Assault charges of any kind are taken seriously by authorities throughout Canada. If there is an allegation against you involving assault charges, you could still be prosecuted even if the victim of the alleged assault decides that he or she does not want to proceed with the case.

For this reason, and many others, if you are alleged to have been involved in an assault, you should seek the services of a criminal defence lawyer immediately to increase your chances of avoiding criminal charges.

If you are in British Columbia and have questions or concerns about a potential case, you should contact an assault lawyer in Surrey without delay.

While it is possible to have assault charges dropped in certain circumstances, this decision is ultimately up to the crown prosecutor in your jurisdiction, not the alleged victim. But short of having charges dropped, there are other ways to avoid a criminal record.

This article will explain some of the subtleties surrounding the definition of assault, why having an assault charge dropped is not as straightforward as many believe, and some other avenues to pursue to avoid potential assault charges. 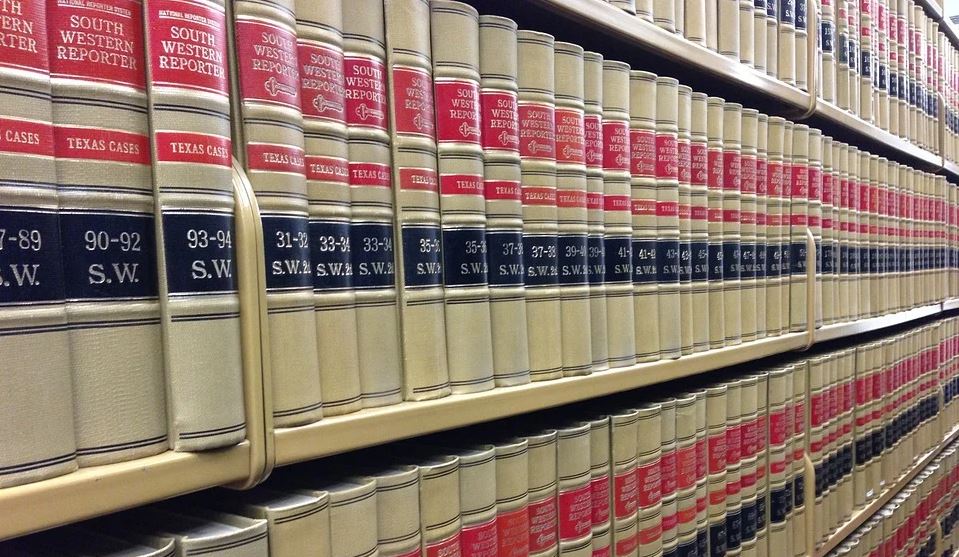 In Canada, assault has a broad definition that includes many types of behaviour. According to the Criminal Code of Canada, a person commits assault when:

As you can see from this description, assault is more than simply the infliction of injuries on others. A threat or an attempt at violence is potentially enough to provoke an assault charge.

The broad nature of the definition is why it is so important to have a lawyer defend your rights whenever an assault allegation is made against you. There are many situations where flared tempers or poor communication could get someone unjustifiably charged with some form of assault.

When charged with assault, it’s imperative to know which type it is you are charged with, as well as the possible maximum penalties involved.

The different criminal offences of assault are charged depending on  whether a weapon was used, the assault was sexual, oron the extent of the injuries sustained by the victim. Each can be separated into two different categories—a summary offence or an indictable offence, a distinction often based on the severity of the injuries along with other factors.

This kind of charge is reserved for situations where someone has suffered very serious, or even life-threatening, injuries. It carries a maximum possible sentence of 14 years in prison.

Assault with a Weapon

This type of charge is for situations where someone threatened or carried out an assault using an item that fits the definition of a weapon. Many kinds of objects can be considered weapons, even household objects if they are intended to be used as a weapon.

Depending on the severity of the situation, an assault with a weapon can result in either a summary conviction or an indictable offence. For summary offences, this charge carries a maximum penalty of 18 months in jail, however, if an indictment is involved, the maximum sentence could be incarceration for up to 10 years.

Similar to assault with a weapon, this charge can be either a summary conviction or an indictable offence and carries the same penalties, depending on the type of charge.

Any violence, or threat of violence, between partners in an intimate relationship in the same household can be considered domestic assault. Many types of behaviour can trigger this charge, ranging from threats to physical or sexual abuse.

Penalties vary according to the circumstances and the exact nature of the alleged crimes, but the Criminal Code calls for harsher punishments when any form of assault is carried out against an intimate partner.

How Are Domestic Violence Charges Different? 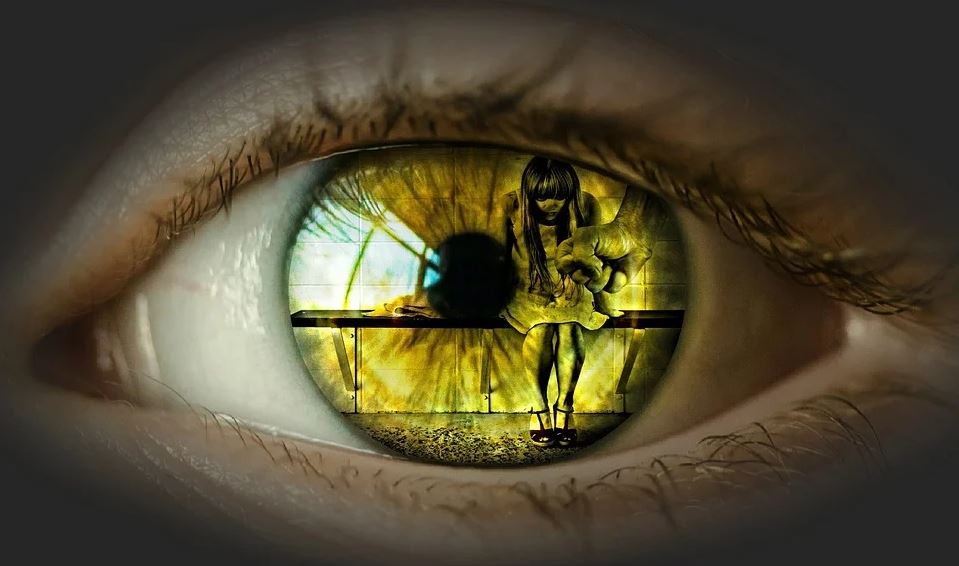 What if the Alleged Victim Recants?

To recant means to take back, in whole or in part, a statement made to police. This is one of the most common reasons why domestic assault charges are withdrawn, but a recant is no guarantee that the crown will drop the charges.

In some cases, there is concern that alleged victims are coerced, or recant their statement out of fear. If the allegations are serious, the Crown counsel may be more concerned with the public interest and safety of the public than the preference of an alleged victim. Even a clear desire to not proceed with charges from the alleged victim does not automatically lead to the withdrawal of charges. If there is a documented history of domestic disturbances or assaults, the Crown may conclude that there is a significant chance of it happening again.

But there are also many cases where the statements given to police by an alleged victim are problematic and should be recanted. For example, some people exaggerate or lie outright, while others may have their memories clouded by the effects of alcohol or other drugs.

For these reasons, it is common for the Crown to consult with an alleged victim to get their opinion on the matter and whether they might want to proceed with the prosecution. It may be that after consultation, Crown agrees to some other result rather than a conviction.

How to Have Assault Charges Dropped 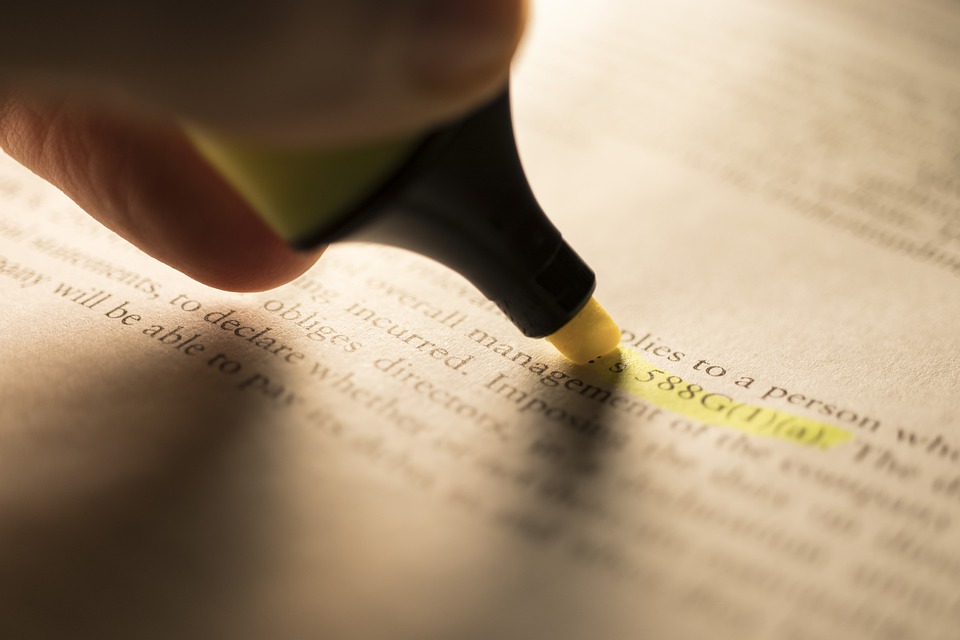 If your lawyer manages to get Crown counsel to withdraw the charges early on in the process, you will avoid significant trial fees and the possibility of getting a criminal record.

Hiring a lawyer early in the process can allow them to convince the Crown that there is no reasonable prospect of conviction or that going through with the charge is not in the public interest.

Besides convincing the Crown to outright drop the charges, there are also several other routes your lawyer could take to get the Crownto resolve the matter without getting a criminal record.

Demonstrating that the Alleged Assault was Trivial in Nature

It can be argued that some situations are not serious enough to go to trial. Your lawyer could base an argument around the common law principle of “de minimis non curat lex” (which translates to “the law does not concern itself with the trivial”).

Essentially, this argument hinges on a value judgement. Either that the parties should have resolved the issue without taking up the court’s time or that the alleged offence was so minor, like an unintended jostle in a crowded space, that the complainant should not have felt victimized by the situation.

In cases of simple assault without weapons or serious injuries, a criminal defence lawyer can ask to drop the charges if the parties arrive at a mutual agreement. For example, someone could reasonably ask that a simple assault charge be withdrawn if they apologize to the victim and agree to seek counseling to help improve their behaviour going forward. .

Agreeing to a Peace Bond

A statutory peace bond is an agreement between the defendant and the Crown Attorney to withdraw the criminal charges as long as certain conditions are met.

A peace bond is not an admission of guilt, but it does formalize the alleged victim’s position. Essentially, by agreeing to a peace bond, the defendant acknowledges that the complainant had reasonable grounds to fear for their safety at the time and that it is reasonable for them to have fear going forward.

Going this route will avoid a trial and a potential criminal record. A peace bond often comes with a 12-month order with conditions such as:

Getting a Conditional or Absolute Discharge

Discharges are a form of discretionary sentences that result from pleading guilty to a criminal offence but do not ultimately result in a criminal record. The principles of sentencing are addressed by the person’s character and personal circumstances, and balance those with gravity of their offence.

An absolute discharge is a sentencing option where there is an official acknowledgement of guilt, but no conviction is recorded and there are no ongoing court conditions. Essentially, an individual pleads guilty before a judge and the judge tells them they are free to go without a sentence. Often, Absolute Discharges are given to individuals where the crime is not too severe, and where conviction and further sentence would disproportionately impact the individual in relation to the wrongdoing.

A Conditional Discharge is similar to an Absolute Discharge but it will result in that individual agreeing to abide by conditions in a court order. If those conditions are followed for the length of the order, the individual is officially discharged without a criminal record.

A discharge does remain on a criminal record for one year, but after the year it is formally removed without any pardon or other application from the individual. Discharges are still present in some court systems and can be considered in future sentences, but they do not appear on a criminal record check.

How Jaswal & Krueger Can Help 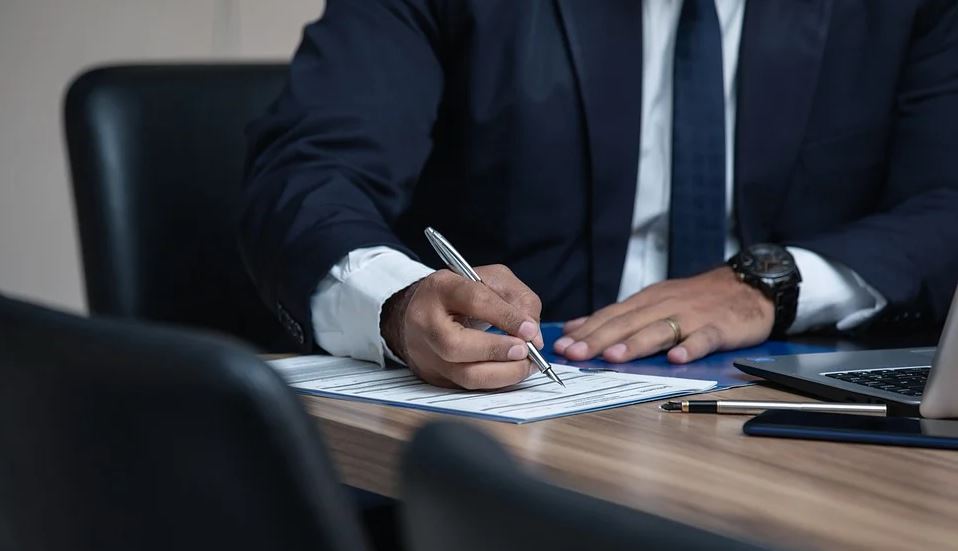 You deserve a lawyer that will consider every defence in your case.

At Jaswal & Krueger, we carefully review cases for defendants of all ages and backgrounds to assess the merits of each case and present defendants with all the options at their disposal.

Assault charges can take many forms because of the variety of situations in which they can occur, which is why it is so important to find a criminal lawyer who understands the nuances of different assault situations to make sure that your side of the story is heard.

Understanding the context of the situation in which the alleged assault occurred is critical to choosing the best means of defence.

Even if you believe the alleged victim in your case does not want to proceed with charges, it is important to contact a lawyer to ensure you get the best possible result.

If you’re facing assault charges in British Columbia, our criminal lawyers will carefully explain each step in the process so that you can have confidence we’re doing our absolute best for you. Call 604-585-8898 to speak with a Jaswal & Krueger assault lawyer for a free consultation.