Is it Worth Getting a Lawyer for a DUI Charge?

Being criminally charged for anything—from impaired driving to sexual assault—affects the rest of your life. Representing yourself instead of hiring legal representation is mostly likely not the best solution.

Why hire legal counsel? They know the law backwards and forwards, which means they can use their expertise to act as your advocate in a way you cannot. They can defend you, have a case thrown out, or even reduce the charges based on technicalities that the average person would not have known about.

Whether you hire a private DUI lawyer or use a public defender appointed by the court, there are many reasons consulting legal counsel is worth it. 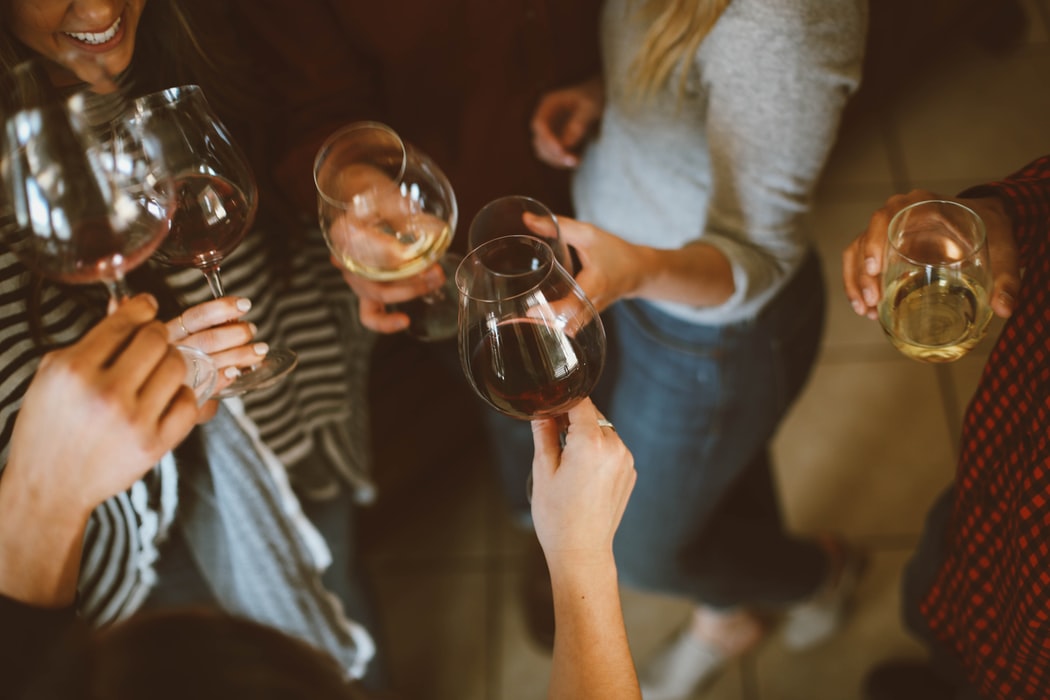 Is There More Than One DUI Offence?

A person is charged for Driving While Impaired  when a police officer believes that your driving is affected to some degree, making you a danger to the public.

A person is charged Driving Over 80 when they specifically take a breathalyzer test and the results establish that their blood alcohol content is equal or exceeding 80 mg of alcohol in 100 mL of blood. There may be reasons why an officer might proceed with either charge, but often they proceed with both if they can.

Some facing a DUI charge don’t realize that they are also subject to other potential charges depending on the situation, which include:

The law is never simple, so hiring a lawyer is always in your best interests.

Can a Lawyer Get a DUI Dropped?

Depending on the case, a good lawyer can often get a DUI charge dropped or reduce the severity of the penalties, such as having the licence suspension removed.

For example, a DUI lawyer may uncover that the procedure used to conduct the breathalyzer tests was faulty or that there are inconsistencies with the results. They can determine if police breached your constitutional rights and have evidence of the breathalyzer excluded from evidence. The prosecutor may be willing to negotiate the penalties downward if the driver’s blood alcohol level is only slightly above the legal limit or there are some compelling sympathetic factors. It all depends on the circumstances of the case.

Legal maneuvering of this sort might convince the prosecutor to offer a plea to a lesser offence, a situation where the accused would avoid the mandatory minimums of a DUI charge, which often carry a 1-year driving prohibition.. Hiring an experienced lawyer can turn what looks like a dark situation into something much more palatable. 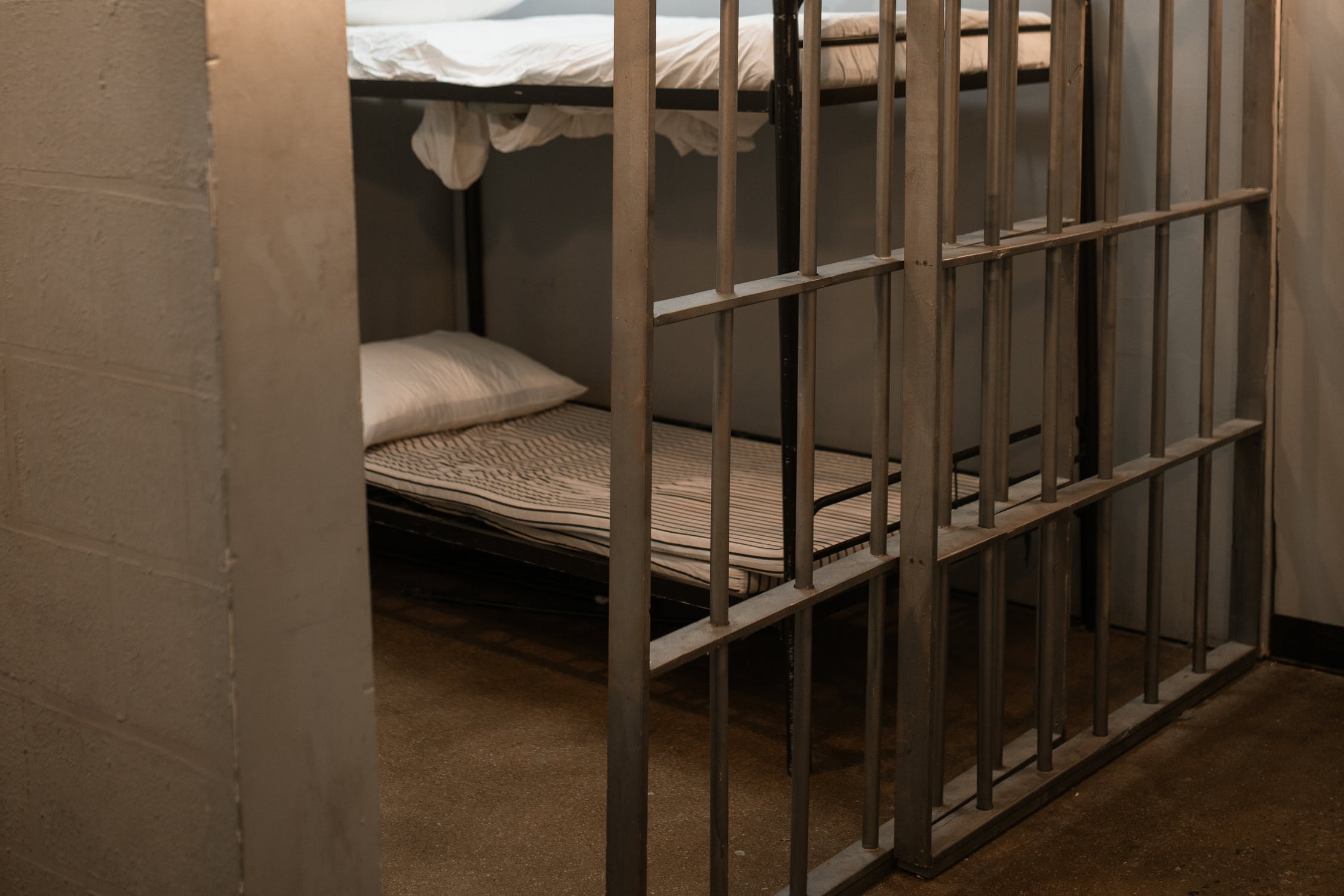 Hiring a lawyer instead of representing yourself provides many benefits. They can save you from having a criminal record, especially if this is the first time you’re being charged. A criminal record has many repercussions that can prevent you from:

Additionally, a criminal record can cause alienation from friends and family. Seeking the services and legal advice of lawyers rather than representing yourself can save you from a DUI conviction and a lot of unhappiness further down the road.

What are the Chances of Winning a DUI Case?

The chances of winning a DUI case vary according to your situation. Depending on the circumstances, good legal representation can find the issues in your case and turn those into your benefit. This might include:

Tip: Oftentimes, it’s not what you know, but who you know that can help your case. Our lawyers know the prosecutors and judges we work with and that experience helps them understand how the prosecutor and judge think. Having someone who knows the law and the tendencies of the prosecutor or judge can work in your favour. 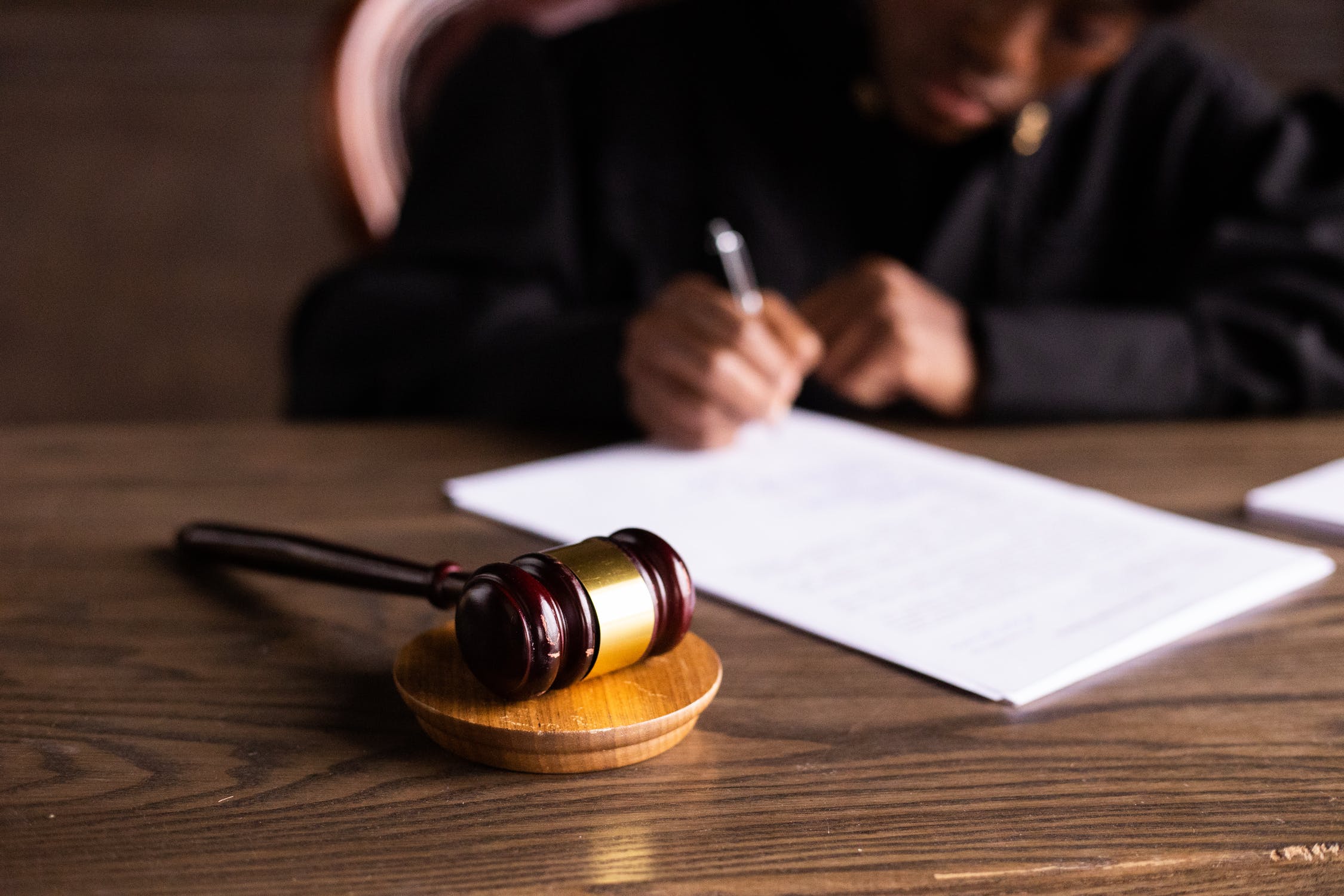 How Much Should I Pay for a DUI Lawyer?

It’s important to remember that the costs of hiring a good lawyer outweighs the costs of a conviction. The expenses involved in a DUI case depend on a number of factors, such as:

We provide a written retainer agreement that sets out the fees and services you can expect. This way, you will be able to set up a payment plan and have the funds prepared ahead of time.

How to Get a Favourable Outcome

Investing in your defence can offer you a brighter future.

At Jaswal & Krueger, when you come in for an initial consultation, we review the details of your DUI case, answer your questions, and—should you wish to proceed with our services—we can provide you with an estimate of the costs.

Our team is very knowledgeable, experienced, and our client-first mentality has helped us successfully handle a great number of DUI cases. Let us ease the stress of your situation. Contact us today for a free consultation!