What Is A Firearm Prohibition Order?

If you’ve been charged with a weapons offense in British Columbia, you probably have many questions about what comes next, legally speaking. Any time that you’ve been arrested and charged with a crime, you have the right to representation from a criminal defense attorney.

At Jaswal & Krueger Criminal Defence Lawyers, we always encourage our clients to request their right to counsel at all times. Your criminal defense lawyer is your ally in the criminal justice system. We help you understand the laws regarding firearms in Canada. 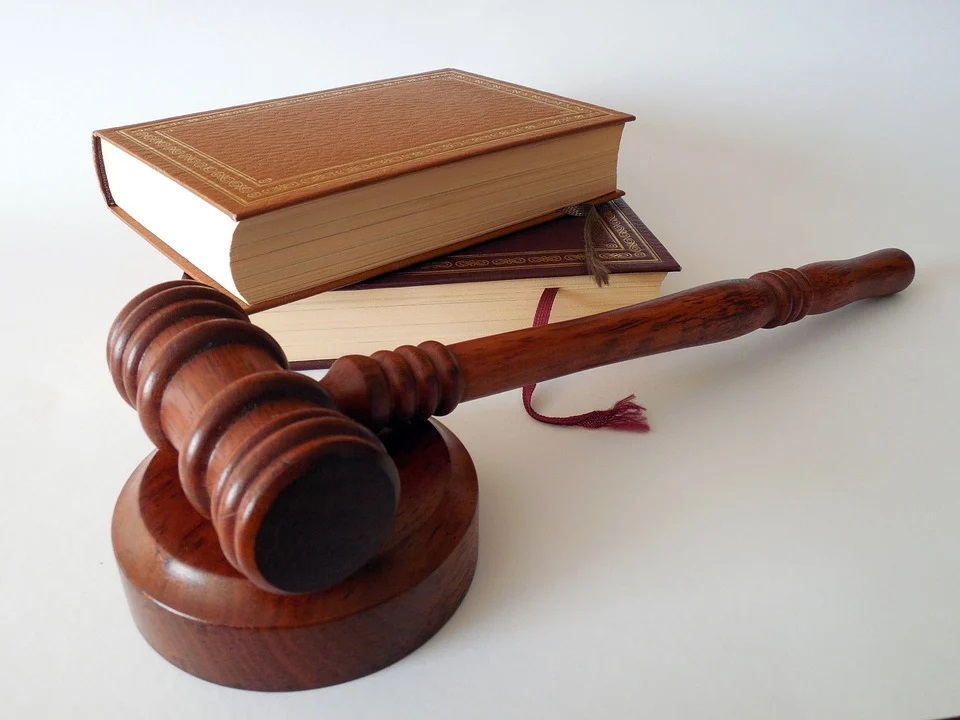 A weapon prohibition order is a prohibition issued by a judge, as per Section 109 or Section 110 of the Canadian Criminal Code that prohibits a person convicted of a crime from possessing:

A weapon prohibition order is an ancillary order issued after an individual has been convicted of a criminal offence. Depending on the conviction charges, the order may be mandatory or discretionary per the sitting judge. The order is mandatory under Section 109, if the conviction was for particular violent offences. In other cases, the judge is to use discretion when issuing the order, determining whether it’s in the safety interests of the convicted person or another individual to issue such an order.

What are Mandatory Section 109 Orders?

Under the mandatory prohibition order, the convicted person may not possess any of the above-listed weapons for 10 years (for the first conviction) or life (for subsequent offences).

What are Discretionary Section 110 Orders?

Section 110 in the Canadian Criminal Code states that a judge may issue a discretionary prohibition order for someone who committed a violent crime not listed in Section 109. Typically the safety of the victim and the circumstances surrounding the offence determine where the court decides to issue a weapons prohibition.

Typical cases where a judge is likely to issue a Section 110 weapon prohibition order include convictions of:

Both a section 109 or section 110 ordes specifically prohibit the convicted persons from owning or possessing the following items:

If the charge involved a child, parent, intimate partner, or anyone who lives with the convicted person, then Canadian law allows the prohibition period to extend beyond 10 years.

Under Section 111 of the Canadian Criminal Code, judges have the discretion to issue firearm prohibition orders on the application from a peace officer or firearms office. If a firearms officer or peace officer has reasonable grounds to believe that the accused poses a safety concern, they may petition a judge to issue a Section 111 order for restricted weapons. An important difference of this type of order is that there does not need to be proof that a criminal offence has occurred. Section 111 prohibition restricts possession of the same items as Section 109 and 110 orders but has a minimum prohibition of 5 years, not 10.

Exemptions to the Firearms Act in Canada

Canadian Criminal Code Section 113 allows a limited exceptions to a firearm prohibition order. A judge may grant permission for individuals to possess non-restricted or restricted firearms in order to provide sustenance or to use in the line of their employment.

To secure a Section 113 exemption, you must establish that you require a firearm for hunting to provide sustenance for your family or that a weapons prohibition order prevents them from gainful employment and that specific employment is the only viable option for employment. The judge will consider your criminal record, the effect your possessing the weapon may have on public safety, and the circumstances of your charge.

Consequences of Breaching a Weapons or Firearm Prohibition Order

Canadian law sets forth serious consequences for people who violate firearm possession orders. Those who are found guilty of violating the terms of their prohibition orders may face:

What Kind of Defence Can I Have in a Weapon Prohibition Order Violation?

If you’ve been charged with violating a firearm prohibition order, you are entitled to a professional criminal defense. Trust the legal team at Jaswal & Krueger to protect your rights and fight on your behalf. We pursue every method of defense for you, both fact-driven and those that deal with improper technical and procedural laying of charges, swearing of evidence and information, and the wording of court information.

What Must the Crown Prove in a Weapons Prohibition Violation Case?

Several elements must be proven in your case:

Do You Need Representation in a Firearm Prohibition Charge?

If you need a skilled assault lawyer in Surrey, BC, trust the criminal defense lawyers at Jaswal & Krueger Criminal Defence Lawyers. As your criminal defense advocates, we’re on your side no matter what. We do everything possible to protect your interests and your freedom.

Contact us today to book an initial consultation about your case.