One common approach to mitigating the impact of criminal charges is a discharge. A discharge is a particular type of sentence you can receive either upon being found guilty or pleading guilty. It may be that the most favorable outcome for your charges is to have your lawyer negotiate with the prosecutor and have the prosecutor agree to suggest a discharge to the sentencing judge upon a guilty plea. Although each case is different, learning more about your options can help you participate more in your own defence.

If you seek to have minor charges dismissed or more serious ones reduced, representation by a Jaswal & Krueger defence lawyer in Surrey, BC is crucial.

What is a Discharge Under the Canadian Criminal Code?

A discharge is an option for defendants whose offences don’t require a minimum sentence. It indicates that you are guilty of an offence, but it is not considered a criminal conviction. As such, it may be removed from your criminal record, which can benefit you later on as you seek employment, housing, or other opportunities in which a recorded conviction would be a hindrance. Saying that, just because your record may be expunged doesn’t mean it will be. The process can be complicated, so having a professional criminal defence attorney represent you can make it much easier.

Understanding the Terms of Absolute Discharge – What You Need to Know 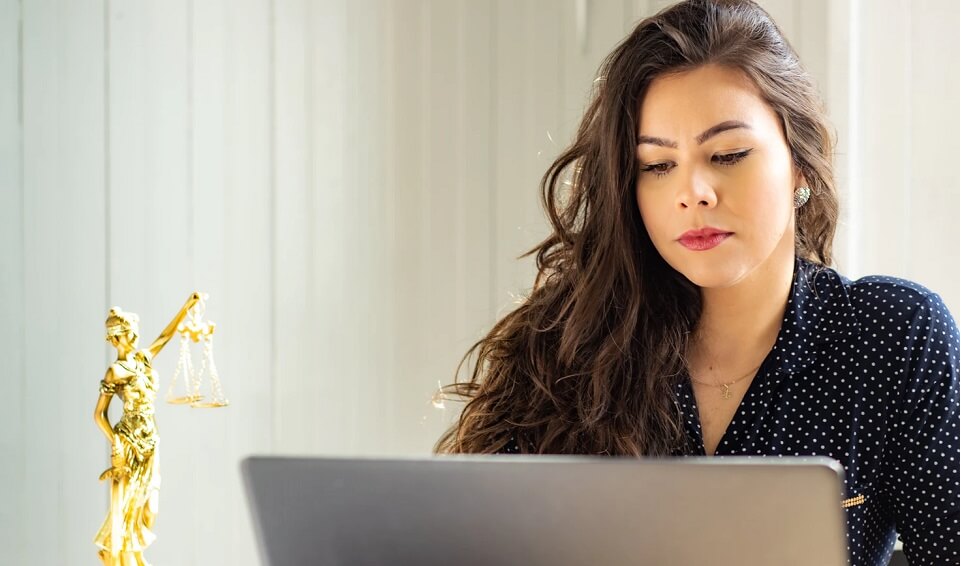 If you are given an Absolute Discharge, you will be allowed to leave the courthouse without any legal obligations or punishment imposed upon you. One exception is that a Judge may still make a restitution order to the victim(s) of your crime, but there are no other conditions or penalties. Your discharge and the crime associated with it are listed on the Criminal Records Repository, found on the Canadian Police Information Centre (CPIC) for a year, and then should be automatically expunged. That record is different than a formal criminal record.

Your defence lawyer may negotiate an absolute discharge as part of a guilty plea agreement. Often, these plea bargains include some community service or counseling performed by the defendant prior to the sentencing date. However, bear in mind that the term of your plea deal, if any, will be unique to your circumstances.

What are the Conditions of a Conditional Discharge?

A conditional discharge stays in the CPIC database for three years and then are automatically purged. Defendants who don’t follow their probation order may have to return to court and face an even tougher sentence than they would have initially. Plus, the new sentence will likely be a permanent part of your criminal record.

How Can I Obtain a Discharge of Criminal Charges?

Securing an experienced defence lawyer is the first step towards a favorable outcome. They can negotiate with the Crown if you agree to plead guilty to an offence. If your lawyer comes to an agreement with the prosecutor, then the lawyers will likely be able to present a Joint Submission on sentence to the judge. A judge usually agrees to the discharge if it is a Joint Submission. Other times, a judge may grant a discharge when it is requested by your lawyer, even if the Crown is asking for a more serious sentence.

Judges weigh a discharge against whether it is contrary to the public interest and whether this sentence is in the defendant’s best interest.

Your chances of receiving either an absolute or conditional discharge improve if you:

Even if you check all the above conditions, it’s still not guaranteed that a judge will grant a discharge, either absolute or conditional. This is why representation from an experienced criminal defence lawyer is so important for your case.

How Absolute and Conditional Discharges Relate to Your Canadian Criminal Record

An absolute discharge does not create a criminal record and a conditional discharge removes the entry on a criminal record once you have successfully completed your probation order. Saying that, your arrest and guilty plea will be stored in police databases. Your criminal charge is supposed to be automatically purged from CPIC after either one year (absolute) or three years (conditional). However, this may not happen like clockwork. To ensure your discharge has been appropriately purged, you may need to send a written request to the CPIC, or even potentially your local police department.

Your arrest record will still be on file with the police department that arrested you, and your discharge outcome is still a matter of court record, so there will still be a record of what happened. You may be able to submit a written request to have these files expunged, but police departments aren’t obligated to comply. However, your police record may only be shared under certain circumstances governed by the Canadian Criminal Record Act (CCRA). It won’t be released to the public unless there is a court order, so you can rest assured that your privacy is likely preserved.

You may wonder if you have to disclose your discharge to potential employers or if you’re in a position to have a background check. The answer is, it depends. If you’re asked if you have been convicted of a crime, you can truthfully answer “no” if you’ve been granted a discharge, because a discharge is not a conviction. However, you may be asked if you’ve been arrested, or been found guilty, or pled guilty to a crime. In that case, the truthful answer would be “yes.”

Do You Need Representation For a Criminal Offence Discharge?

At Jaswal & Krueger Criminal Defence Lawyers, we take your rights and freedoms seriously and fight to get you the most favorable outcome for your criminal charges, including a discharge. If you or someone you know is facing charges, contact us today for a consultation. Don’t try to fight these charges alone. We are on your side.