What Happens if You Refuse a Breathalyzer Test?

Picture this: you’ve been out with friends and had a couple of drinks, but you feel fine to drive home, so you do. Suddenly, you see police lights behind you. You’re probably afraid of going to jail for impaired driving and having an impaired driving charge on your criminal record. Perhaps you read something online about refusing to take a breath test at the scene, so you refuse to provide a breath sample.

Was this a wise decision? What happens if you refuse to give a breath or blood sample to the police when asked? In this article, we will discuss the issue of impaired driving and the consequences of a failure to comply with breathalyzer requests from the police.

Canadian Criminal Code Regarding Breath Samples at a DUI Stop 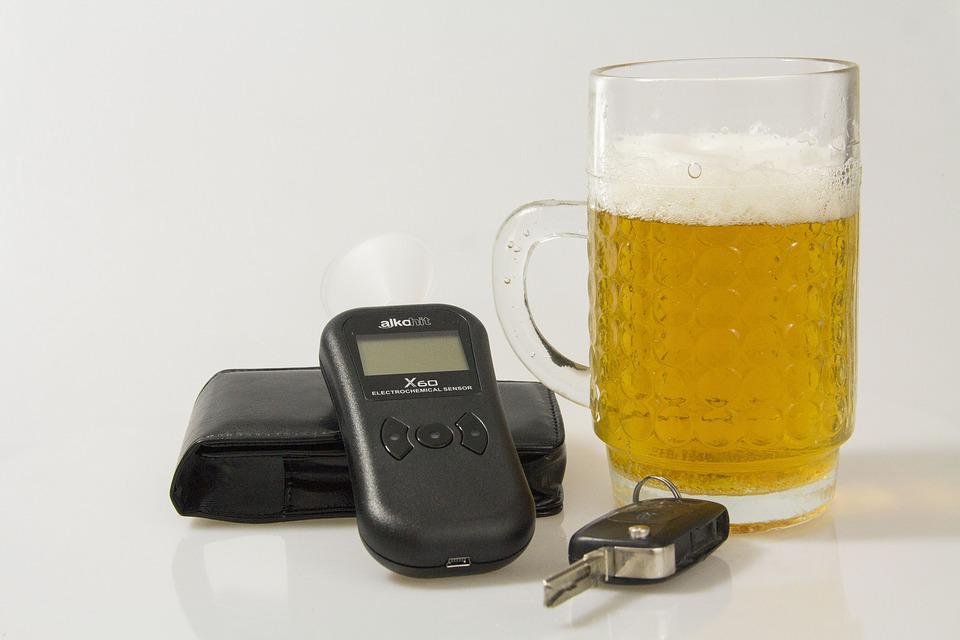 Under Canada’s Criminal Code, drivers who refuse to provide a breath sample to a police officer when pulled over under suspicion of impaired driving can be charged with refusing a demand. This is a national law and applies to all provinces. In Canada, the police have the right to demand a sample of your breath in certain situations. It used to be that police needed to have at least a reasonable suspicion that you were operating a motor vehicle while impaired by alcohol, but officers now also have the power to make a mandatory demand of someone operating a motor vehicle as long as the officer has the testing device of their person or in their vehicle. This means that officers can make a legal demand for a roadside sample of your breath even if you are not showing any signs of intoxication or make any admission of drinking.

The police actually have two different breath demand they can use. One is for a sample at the roadside where the officer will make you blow into an approved screening device (ASD). The other is to take you to a police station and make you blow into a intoxilyzer machine. For this second deamnd, there needs to be some evidence that you are operating a motor vehicle while impaired, or that you failed the ASD test.

One aspect of impaired driving offences that can be confusing, is that you may end up with charges of both a refusal, as well as operation while impaired. In short, there are two different offences in the Criminal Code and often you will be charged with both offences.

Why Will a Police Officer Charge Someone For Both Refusing to Take a Breathalyzer and For DUI? 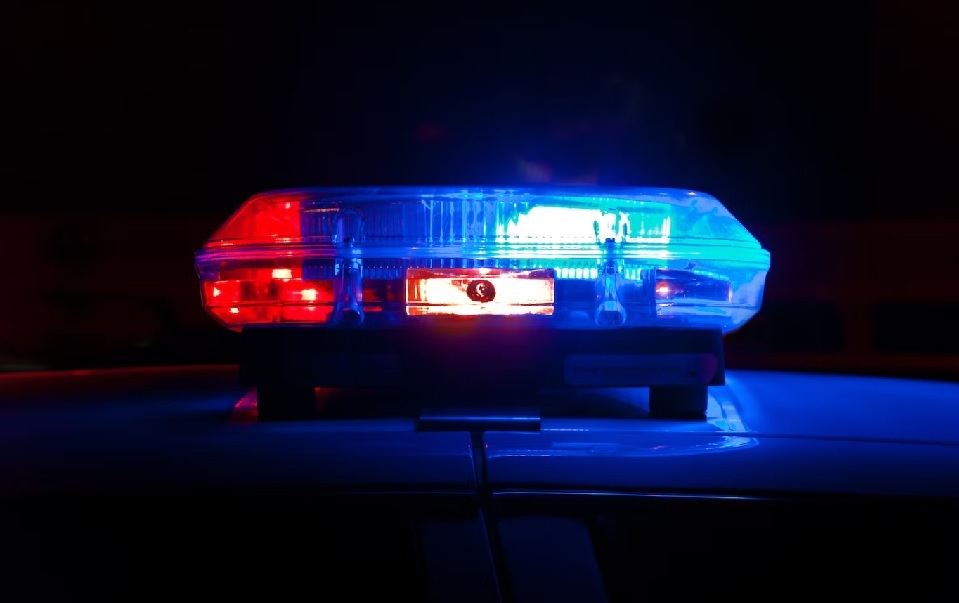 Many people wonder why refusing a breath sample in Canada is a criminal offence, and how it can lead to an impaired driving charge. Not every person accused of refusing a breath test will be accused of operating a vehicle while impaired, or vice versa. But, both driving while impaired and refusing the breath sample are crimes. The penalties can be stiff for criminal charges, and that does not even include the fact that in British Columbia you could also receive a provincial offence of an Immediate Roadside Prohibition or an Administrative Driving Prohibition, both of which include an automatic licence suspension.

So, to recap, the Criminal Code states that you may be arrested and charged if you:

Don’t make these mistakes and risk getting charged with additional crimes. Section 320.15 (1) states that the crime of refusing to blow for a breath sample is just as serious as an impaired driving charge. You cannot be physically forced to put your mouth on the test and blow, but if the police make a lawful demand that you do so, it’s a crime not to comply. 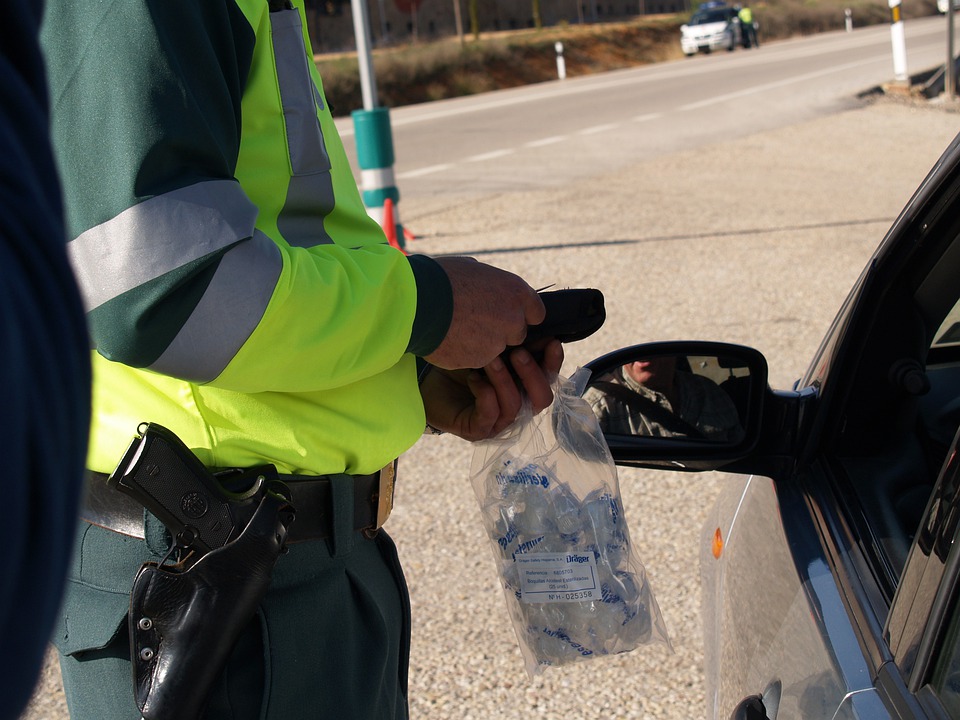 If you are facing any sort of impaired driving charge, it’s important to contact an experienced criminal defence lawyer immediately. Impaired driving is a complicated area of law that requires an analysis of the demand made by the police officer as well as whether the police violated your rights at the roadside or the police station. A good defence lawyer may be able to convince a judge to throw out the evidence from the breath samples, or may be able to convince crown counsel to resolve the matter without losing your license or getting a criminal record.

Are you Facing an Impaired Driving Charge?

A Jaswal & Krueger criminal lawyer will make sure that your rights are respected throughout any legal process and carefully review all evidence that could potentially acquit you or identify problematic police procedures.

Your future is too important to jeopardize. An impaired driving charge carries long-term consequences and implications, including steep fines, the suspension of your driver’s licence and more. A second conviction carries a mandatory minimum sentence of 30 days jail. If you have questions regarding an impaired driving charge in British Columbia, contact Jaswal & Krueger criminal defence lawyers today.