What Is Consent In Sexual Assault Cases?

If you’ve been charged with sexual assault, you’re probably overwhelmed, nervous, and angry. Both men and women can be accused of this serious crime. Sexual assault, as defined by the  Canadian Criminal code, is sexual contact without consent.

When your attorney constructs your defense, the question of consent will likely arise. In this blog post, we will unpack the legal definition of consent, and the role it plays in sexual relationships, to help you gain a better understanding of the legal issues that underlie many sexual assault cases. 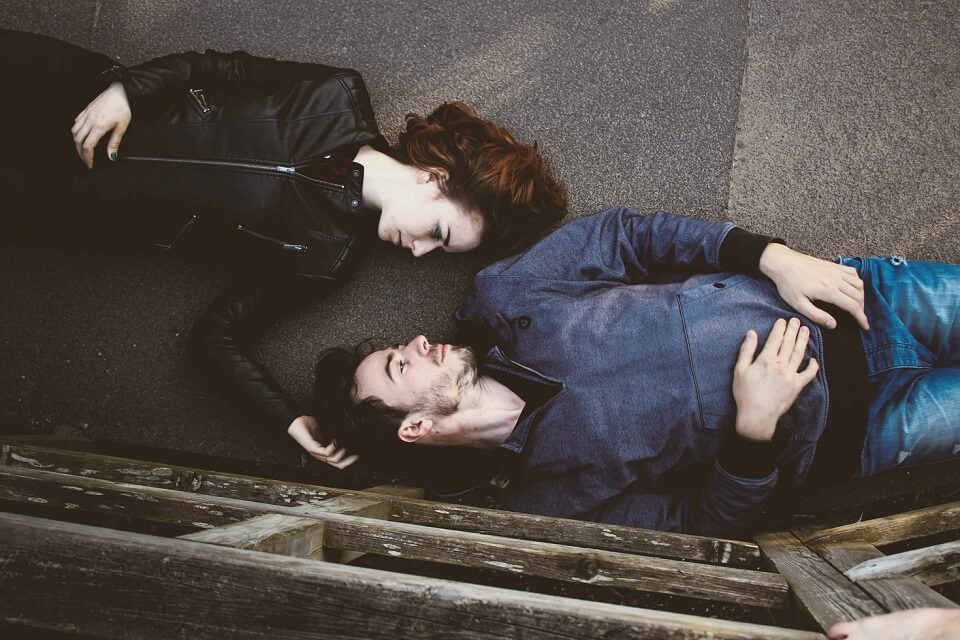 Consent, in the context of a sexual relationship, is an agreement of the participating individuals as to which activities they’re agreeing to engage in. Consent is a voluntary agreement to sexual activity. It is freely given and can include both verbal and nonverbal assent to proceed.

Respecting boundaries is an important part of consent, and each party has the right to speak up about which activities they aren’t comfortable with and to have that boundary respected.

Consensual sexual activity works when there is open communication about whether both parties agree to each act. Agreeing to one activity, such as kissing, may not mean that one party agrees to another activity, such as sexual intercourse. It is important to remember that  just because one party engaged in an activity on one occasion doesn’t mean that they’re giving prior consent to future contact. This can mean that an individual may have engaged in a particular sexual act once, but on the next date that individual does not consent to that act, even if they are consenting to different sexual activity. While it is important to state boundaries so that both parties are clear about them before they engage in sexual behavior, it is each individuals responsibilty to ensure there is specific consent to each sexual activity.

Consenting also means you can change your mind at any time. You both may be enjoying the progression of sexual interaction, but suddenly, one party may realize that they don’t want to continue or don’t want things to progress past a boundary. Withdrawing consent can be spoken and explicit, such as saying “no” outright. Or, it can be non-verbally expressed, such as moving someone’s hand away from where you don’t want to be touched or moving away from them entirely. Whenever consent is withdrawn, it is essential that consent is freely given again before engaging in sexual activity.

Sexual assault cases often involve situations where the question of whether or not one party clearly consents comes into question. Non-verbal cues may be misinterpreted or misunderstood, which is why it’s so important to contact a sexual assault lawyer in BC if you are facing sexual assault charges.

Situations When Sexual Consent is Not Possible 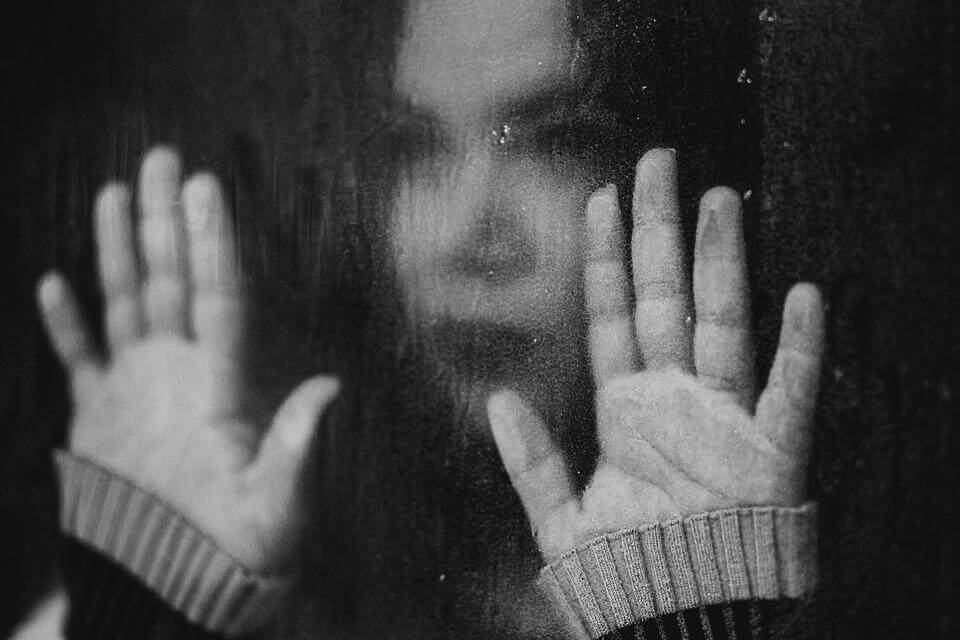 There are some situations where Canadian law determines, by definition, that it is impossible to provide consent. If one party is under the age of consent (a minor), then they are legally unable to participate in any sexual contact. Other situations where one – or both – parties may be unable to give consent include:

I’m Not Sure If my Partner Consented. What are My Options?

Sometimes, sexual assault charges happen when both parties may have been drinking or otherwise unsure whether they read the other person’s cues correctly. This is why it’s so important to have a lawyer to help you understand your rights and options.

There are a few techniques that your defense attorneys use to call the issue of consent into question, including:

The Role of Enthusiastic Consent

The definition of enthusiastic consent focuses on a “yes” response, rather than the absence of a “no.” However, it’s still important to make sure that each person has clearly defined boundaries and feels comfortable. Enthusiastic consent can be either spoken or expressed nonverbally , and can include eye contact, nods, smiling, and other positive body language.

Establishing enthusiastic consent in many cases can help when there is some question about which activities each of the participants agrees to. However, there are some physiological responses that men and women may have that are a natural reaction to certain stimuli and might not actually indicate consent. For example, lubrication, erections, and even an orgasm may be a physiological response and not actual consent.

Have You Been Accused of Sexual Assault?

If you’ve been arrested for or charged with this crime, you have rights under the law, including the right to legal representation. Contact Jaswal & Kruger to find a sexual assault lawyer in BC who will provide thoughtful and tenacious representation, protecting your interests from harm and helping you understand each step of the legal process.