Around the world, people have been stockpiling supplies and caused a shortage of everyday essentials, from toilet paper and hand sanitizer to bread and baking powder. The idea of quarantining oneself evokes panic and desperation.

For example, the Forbidden Spirits Distilling Co. in Kelowna, British Columbia hosted their first “Sanitary Saturday” this past weekend in an effort to provide the community with free hand sanitizer during the COVID-19 lockdown. With 2,000 litres available for the giveaway, participants were asked to bring their own container.

Unfortunately, a few problems arose, requiring police to be called in and Forbidden Spirits shutting down the event.

Because many people are motivated by the fear of becoming ill with COVID-19, it was reported that hundreds of cars were lined up at the Forbidden Spirits distillery. The co-founder, Blair Wilson, stated that he was told that the count was at a thousand cars.

The event was conducted via a drive-thru method to reduce the spread of the virus. Since Wilson and the event organizers lacked the foresight of how many people would attend the event, the participants caused a traffic jam. Possibly fuelled by the fear that they would not receive any hand sanitizer, individuals were cutting each other off in line, and the tension escalated to public fights.

In light of these problems, Wilson admitted that they would design a number system for the following Saturday to instill some order into the event. 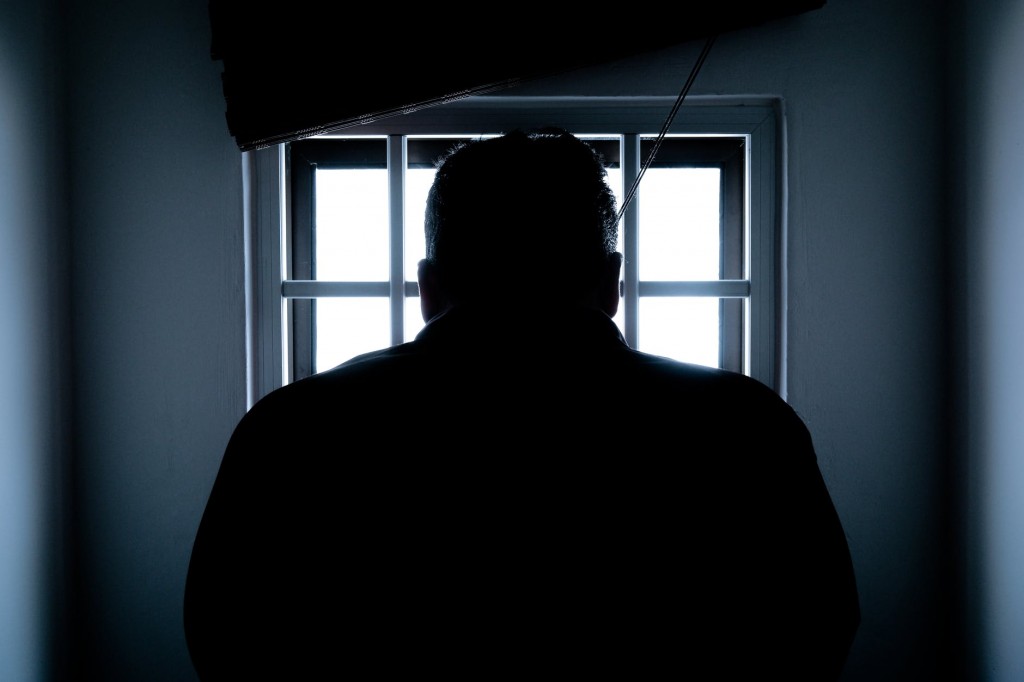 In Canada, assault is categorized by three levels:

Depending on the case, the Crown Prosecutor will have to prove various claims. This can include whether the assault was an accident, self-defence, or a consensual fight. The courts will have to review other facts, from the type of environment where the assault occurred to whether either party has been involved in previous altercations.

For example, the participants at the “Sanitary Saturday” event who engaged in the public fights could have been intoxicated, which influenced their judgement. Additionally, that could also mean they drove to the event while under the influence.

Assault cases are not always simple. When there are multiple witnesses around, their stories don’t always correlate. For example, one witness may remember the defendant being the aggressor while another witness remembers the defendant simply acting in self-defence. Witnesses may have been overwhelmed by the activities taking place in the environment, causing them to miss important details. On the other hand, witnesses rarely keep written records of events, so when the trial resumes several months later, their memories may be faded or tainted if they have spoken to other witnesses.

Our criminal denfence lawyers have a proven track record with a variety of assault cases, including aggravated assault, assault with a weapon, domestic assault, and sexual assault. We review cases with a fine-toothed comb and build up a strong defense.

Even during the COVID-19 lockdown, Jaswal & Krueger are available to assist you if you’ve been charged with assault. Contact us today!