How Long Does the Canada Parole Board Take to Make a Decision?

Home/Blogs/How Long Does the Canada Parole Board Take to Make a Decision?

How Long Does the Canada Parole Board Take to Make a Decision?

Conditional release, known as parole, is a highly complex part of the criminal justice system and is often misunderstood. The purpose of parole is not to shorten an inmate’s sentence but to issue them a conditional release that allows them to complete their sentencing requirements outside of a federal or provincial correctional facility.

The criminal history and criminal offence of an inmate determine parole eligibility, and not all inmates are eligible for conditional release. The National Parole Board of Canada is tasked with ensuring communities are not placed at undue risk by granting parole to inmates and thus issues conditional release orders with great caution.

The length of time it takes to receive parole varies based on whether or not parole hearings are a requirement of the decision and each province’s own parole boards. There are multiple factors involved in the decision to grant parole that are useful to understand when approximating the time it takes for the National Parole Board of Canada to make a final decision. If you have questions or concerns about the parole process, contact the criminal lawyers Surrey residents trust at Jaswal & Krueger.

Who is Eligible for Parole in Canada?

As part of the Corrections and Conditional Release Act, most inmates are eligible to receive full parole after serving one third of their sentence, or seven years, whichever comes first. All inmates will receive a Correctional Service Canada document detailing their parole eligibility dates and a statutory release date.

It should be noted that certain inmates, including those with indeterminate sentences or a life sentence (in particular those designated as dangerous offenders), may never be eligible for parole due to the risk they pose to public safety. In addition, it should also be noted that parole eligibility is not a guarantee that parole will be granted. Seven out of ten offenders are denied the first time their case is reviewed.

What Part of the Criminal Justice System Is Involved in Parole Decisions?

Parole decisions are made by an administrative tribunal known as the Parole Board of Canada. After parole is granted, inmates are supervised and managed by a Correctional Service of Canada Parole Officer. All parolees live with conditions that are put in place to reduce the chances of parole revoked and to protect the community the inmate is released into.

What Factors Does the Parole Board of Canada Consider?

Before making a decision, the Parole Board members will look at each inmate’s criminal and social history, including the actual offense, their detailed criminal record, and the remorse an inmate has shown for their offense (or any other offenses on their criminal records).

The Board will then carefully evaluate an inmate’s progress by participating in jail programs and their overall behavior while institutionalized (known as a detention review). If they have been granted a previous conditional release, their ability to maintain and meet criteria in the past will also be assessed.

Depending on the offense, parole board members may also consider victim statements, and if a parole hearing is required, a victim may be invited to read their impact statement. Of paramount consideration will be the Parole Board’s overall opinion of whether or not the inmate’s release will be a threat to public safety.

What is Involved in a Parole Decision?

The parole board of Canada will meet and review information to decide whether or not a paper review can be conducted or an actual parole hearing must take place. A paper review will involve the parole board meeting in their office, carefully analyzing all files related to the inmate’s charge, and then issuing a paper decision. They do not meet with the inmate as part of this process.

All information reviewed by parole board members is shared with the inmate and/or their legal team. If an inmate has additional questions about the PBC review process, they can discuss their case with their assigned Parole Officer.

What Happens During a Parole Hearing?

Two parole board members meet with the inmate and their parole officer during a parole hearing. If you have a lawyer, they will also be allowed to attend the meeting. Parole hearings are considered public records, so anyone can attend the parole meeting if they like. In certain cases, victims may attend parole eligibility hearings. Victim statements may also be read as part of the hearing.

During the meeting, your assigned parole officer will detail your case, including your criminal record, offense, and behavior while in the correctional facility. Applicable correctional authorities may also be invited to speak about the inmates’ behavior. They will then discuss your parole release recommendations or request that parole not be granted if they do not believe a release plan is a good idea at this time.

Parole board members will ask as many questions as they deem necessary to make an informed decision and then take a private recess to discuss your case.

After the recess, they will return and present their decision and their reasons for making it. If granted parole, the Board details all conditions of release and provides your parole officer with all applicable information. The parole officer will then be tasked with enforcing parole conditions.

If you disagree with a parole decision, an appeal division handles all parole matters.

How Long Does it Take to Be Released After You Are Granted Parole? 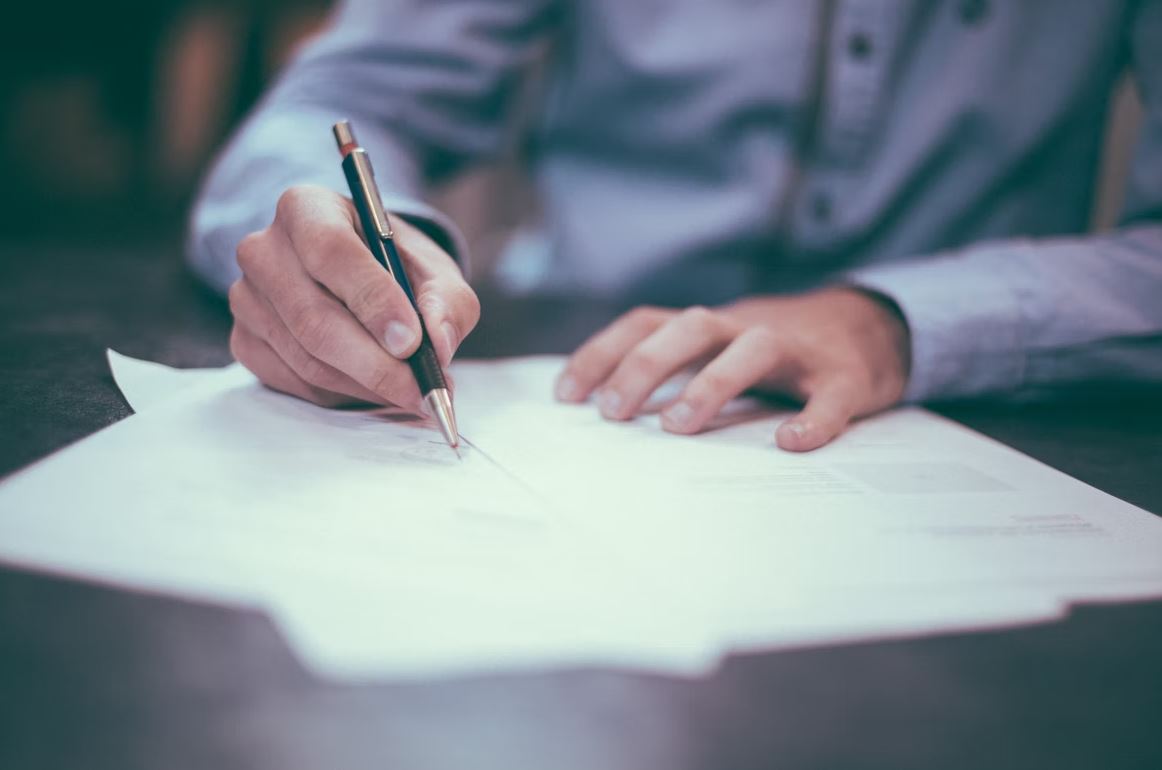 This can vary based on the preparation of a release plan by your parole officer and the time it takes for the paperwork to be processed by the Parole Board of Canada. In most cases, the offender’s release occurs within days of the decision making process, but it can take longer in some cases.

If you want to help someone you know improve their chances of obtaining parole, or you have questions about the process, call Jaswal & Krueger, the criminal lawyers Surrey residents know and trust.