What is the Penalty for Possession of Cocaine?

Home/Blogs, Drug Offences/What is the Penalty for Possession of Cocaine?

What is the Penalty for Possession of Cocaine?

Possession of cocaine can result in a summary offence or an indictable offence with penalties that include paying a fine and spending time in prison. Cocaine is a controlled substance, and controlled substances are illegal across Canada. Whether you knowingly or unknowingly possess an illegal drug, you can be charged with a drug offence for possession.

For charges relating to, or questions and concerns about, about drug laws, British Columbia residents can seek legal advice and representation from Jaswal & Krueger criminal lawyers. 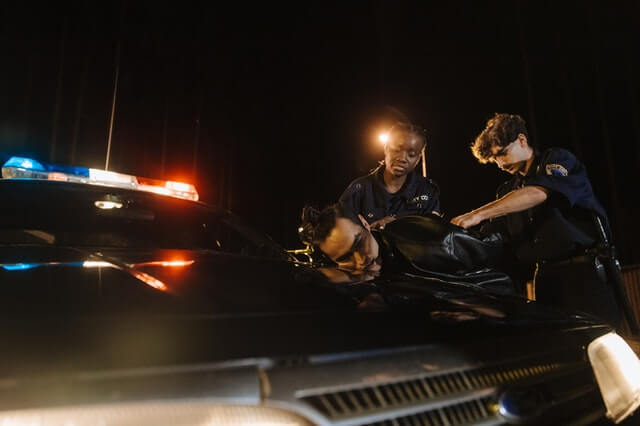 What is Drug Possession?

Drug possession consists of having physical custody of a hard or soft drug, and having knowledge that the drug is an illegal substance.

There are several types of drug possession:

When you have an illegal substance on your person or in a place that you control, such as your house or car, you could be charged with personal possession.

When you are aware of another person possessing an illegal substance, consent to them having the substance, and help them in some way, such as offering a lift, you will be charged with joint possession. In a case like this, the Crown could argue that you also had control of the substance being in your car since you could have prevented the other person from entering the vehicle.

When you do not have personal possession or physical possession of an illegal substance, but you know of its existence, such as in your house, consented to it being there, and had the ability to control its presence, you can be charged with constructive possession.

Penalties for Possessing Cocaine and Other Illegal Drugs 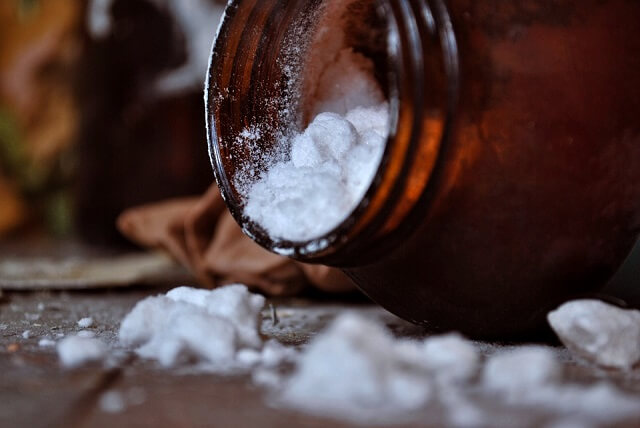 How the Crown Prosecutor proceeds will determine your penalty if you’re found guilty. It is up to them to decide whether they will pursue a summary conviction or an indictable offence.

Anyone found guilty of an indictable offence for possession of a Schedule 1 drug, such as cocaine, can face a prison term of up to 7 years.

Note: The type of drug involved will carry a lot of weight in your drug possession case, which may mean different penalties.

Cocaine is a Schedule 1 drug, alongside other drugs such as opium poppy derivatives, amphetamines and many others, due to the high risk for addiction and other severe health consequences.

If cocaine is the drug in question in a possession offence, the Crown may ask for a jail sentence, regardless of it being a first offence. Additionally, an indictment for a hard drug would carry a maximum penalty of seven years in prison.

Although the Federal Cannabis Act formally legalized the possession of cannabis, which was once considered a Schedule II substance, for personal use there is a legal limit on how much an individual can possess. Also, this legislation pertained only to cannabis and its derivatives, so other so-called “soft drugs,” such as magic mushrooms (psilocybin), LSD (Lysergic acid diethylamide), and many others are still classified as Schedule IIIsubstances and remain illegal.

Generally, first-time offenders of possessing small amounts of a soft drug will have to pay a fine with probation as part of a summary conviction offence. The maximum penalty for possessing large amounts is up to five years in prison. 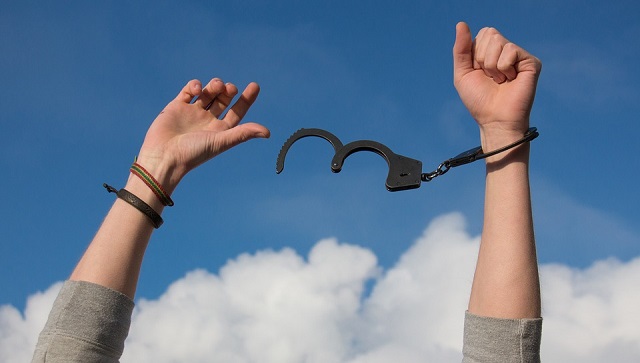 There are various defences your criminal defence lawyer can use, depending on your case, including arguments based along the following lines:

Criminal law in Canada is complex, so don’t go up against it without an expert. Remember that you can be charged with other offences in addition to drug possession.

Face Drug Offences with an Experienced Criminal Lawyer by Your Side

If you are convicted, drug offences can be particularly damaging to your future. Jaswal & Krueger can argue your case to prevent serious penalties and help you avoid a criminal record.
Don’t hesitate to contact us for a free consultation!