Is a DUI a Criminal Offence in Canada?

To most, much of the law is a mystery.

If a person were to receive a prohibition from the police, for example, they might think it was the same thing as a DUI charge. Some people, especially new residents of Canada, may also wonder: “Is a DUI a criminal offence?”

Driving impaired is a serious offence and puts everyone in danger. However, police officers aren’t always good judges of someone driving under the influence. In fact, we’ve seen many cases in which prohibitions and DUI charges didn’t hold water and were later dropped.

Below, a Jaswal & Krueger DUI lawyer in Surrey explains the differences between IRPs, ADPs, and DUIs, as well as the consequences of impaired driving.

What Is an IRP?

An IRP stands for Immediate Roadside Prohibition and is issued to a driver for the following reasons:

Depending on the results of the ASD, the length of the ban could be anywhere from 3 to 90 days. A WARN will receive 3 days the first time, 7 days the second time, and 30 days for the third or higher time. A FAIL or a refusal to blow will result in a 90 day prohibition, even if it’s your first one. The IRP comes into immediate effect, and you must hand over your licence to the officer.

A police officer can also issue a 24-hour prohibition, which can be given based on the officer’s belief that you are impaired. Despite the lack of evidence, the prohibition will remain on your record. We strongly recommend, in this case, to submit your application for the ban to be reviewed and seek us out for a free consultation.

If you are issued an IRP, you do not face criminal charges. Because the entire investigation proceeds at the roadside with only ASDs (rather than a true breathalyzer) the evidence collected in an IRP is often not admissible in court for criminal charges. Officers who proceed with an IRP will almost never also lay criminal charges. However, if you drive during your prohibition period, you will face a serious driving offence and potentially be subject to fines and a one year driving ban.

What Is an ADP?

An ADP stands for Administrative Driving Prohibition and is issued for the following reasons:

If you receive an ADP, you must give your licence to the police officer. They may provide you with a 7-day temporary licence to give you time to arrange for alternative transportation and apply for a review of your ban. Keep in mind that an ADP can be issued to out-of-province drivers.

The law can be quite confusing. Case in point: while the reasons for being issued an ADP are similar to those reasons for being charged with a DUI, an ADP is separate from Canada’s Criminal Code. In other words, an ADP is not a criminal charge and there is no risk of getting a criminal record. If you do drive during the prohibition period, you again can be charged with a serious driving offence and potentially be subject to fines and a one year driving ban.

By law, you will never receive both an IRP and an ADP from the same incident. If you are issued one or the other, you have seven days from the date the ban was issued to send in an application for the ban to be reviewed. If you miss this deadline, you do not have any legal recourse against the driving prohibition so make sure to contact a lawyer right away.

While IRPs and ADPs are not criminal charges, they do carry significant consequences and costs that are not immediately explained on the form. These driving prohibitions are put on your driving record and can potentially lead to other lengthy prohibitions from driving, mandatory remedial programs from the Superintendent of Motor Vehicles and increased costs from ICBC. 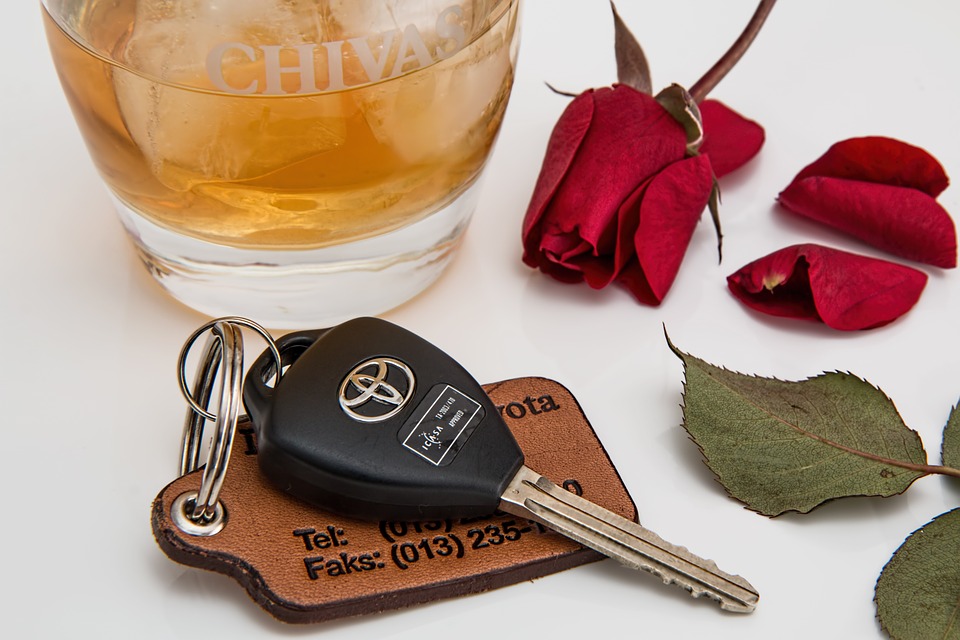 What Is a DUI?

A DUI is a criminal offence and can result in multiple charges depending on the situation.  You can be charged if:

You will know if you have been charged criminally because the officer will provide you with paperwork that is either called a Promise to Appear or an Undertaking. That document will have a court date on it, though it will likely be at least a month or more into the future.

It is also possible that you may be released by the police without criminal charges but criminal charges will be laid against you at a later date. You will be advised by receiving a document called a Summons in the mail. This court document provides a date you need to attend court. It is highly recommended to speak to a lawyer before any court date to get some legal advice.

Interaction of an ADP and DUI

One of the most confusing aspects of this entire regime is that it is very common for the police to proceed with both an ADP and formal criminal charges from the same allegation.

This can be very confusing because your criminal court date might be months into the future but you still only have seven days to dispute the ADP. It is also confusing because both an ADP and a DUI have very different procedural steps and rules of evidence.

It is very important to contact a lawyer immediately after any driving and driving allegation to ensure you understand your legal situation. The lawyers at Jaswal & Krueger handle IRPs, ADPs and DUIs so make them your first call.

Consequences of a DUI Conviction

If you are found guilty by a court or plead guilty to impaired driving, it will be permanently on your criminal record. At minimum, a conviction will result in a fine and a one year driving prohibition.  It can affect every aspect of your life. For example:

While you can’t remove convictions from your criminal record, you can have them sealed off from the public by applying for a record suspension (formerly referred to as a pardon). If someone, like a potential employer, wanted to view your criminal record, they would need you or the Public Safety Minister of Canada to give written permission. If you want to know more about this, we’d be happy to speak with you.

The point is, if you’ve been charged with impaired driving it would be highly advantageous to get legal assistance so you can lead a normal life. 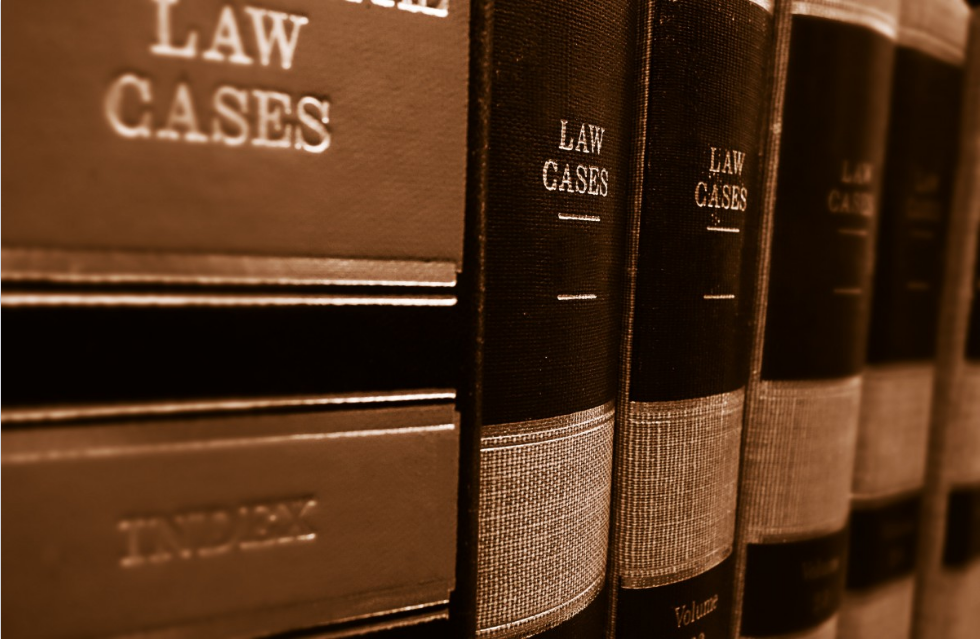 Receiving an IRP or ADP may mean that you haven’t been charged with a criminal offence, but it could mean that you need our services to remove the driving prohibition.

An IRP, ADP, or a DUI conviction remain on your record and can have negative consequences on every aspect of your life. But Jaswal & Krueger are here to protect your rights and ensure that you see justice done.