Should I Hire a Lawyer for a Traffic Ticket?

Many people avoid seeking legal representation because they think it’s unnecessary or expensive. Some may believe they deserve the traffic or speeding ticket, while others might think that nothing can be done based on the factual circumstances.

However, when you get a ticket and receive a date in traffic court, there are several reasons to hire a lawyer. After all, there’s much more at stake than just the fine amount on the ticket.

Depending on the type of traffic violation you face and the type of license you hold, you could also pay higher insurance premiums or even be prohibited from driving. This is when the cost of hiring a lawyer can be worth it.

A lawyer can do much more than the average person. They can:

If you’re still considering the question, “Should I hire a lawyer for a traffic ticket?”, read on. Our Jaswal & Krueger Criminal Defence lawyers have the answers you need, and will be happy to help you understand the intricacies of traffic violations, all while providing you with sound legal advice for your case. 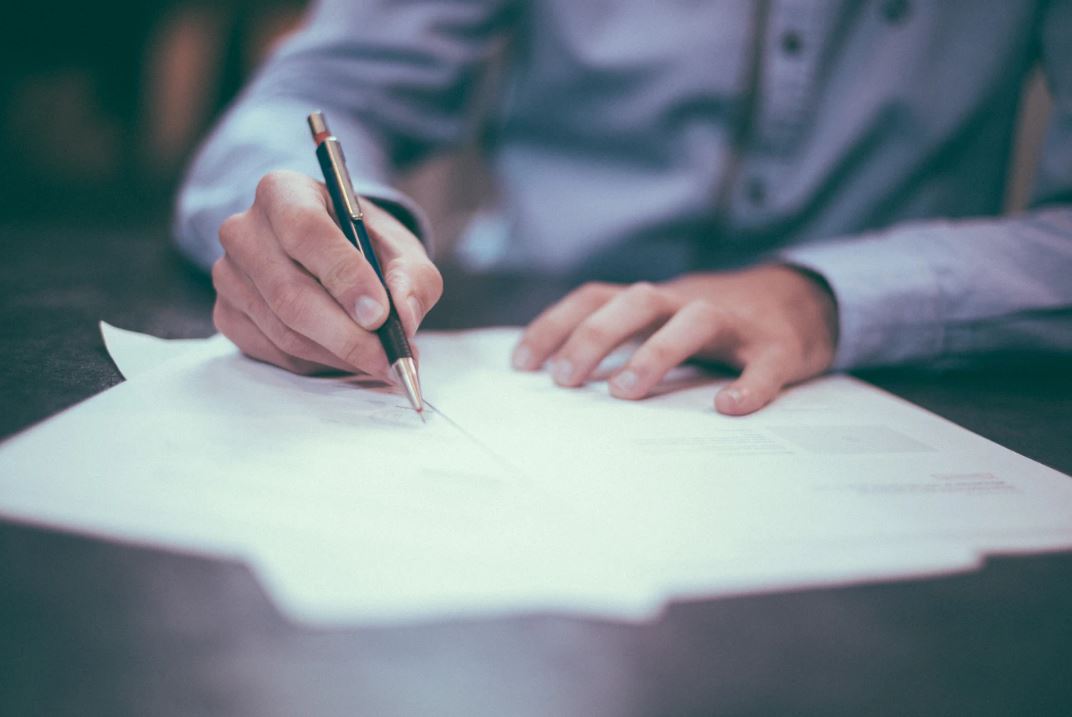 Since 2019, traffic tickets affect drivers’ insurance rates. Originally, the Insurance Corporation of British Columbia (ICBC) noticed that 10% of their customers with serious or minor driving convictions were paying the same amount as customers without convictions.

The ICBC’s reasoning was to add an incentive that would motivate drivers with convictions to change their behaviour, which is why convictions affect insurance premiums.

According to the ICBC, tickets now fall under two categories: serious offences and minor offences.

After the first or second conviction, a serious driving offence will increase insurance premiums. These can include offences such as:

You may be thinking that you have a little leeway to avoid higher insurance premiums from minor offences, since it takes two convictions to result in higher rates. But there’s a catch: You could be given a single ticket that includes several charges, resulting in higher insurance rates right away.

For example, if you’re pulled over by a police officer for speeding, your ticket will include one minor offence. If the police officer discovers that you are also a class 7N driver and not displaying an “N” or driving with too many passengers, that single traffic incident can carry enough points to raise your insurance premium.

The ICBC has a comprehensive list of fines you can consult if you have received speeding tickets or tickets for other types of traffic violations.

Because traffic tickets affect insurance premiums and sometimes officers charge violations that are not supported by the evidence, it’s in your best interest to call a traffic ticket lawyer to dispute your case. Each case is unique, so we will advise you on the best course of action. 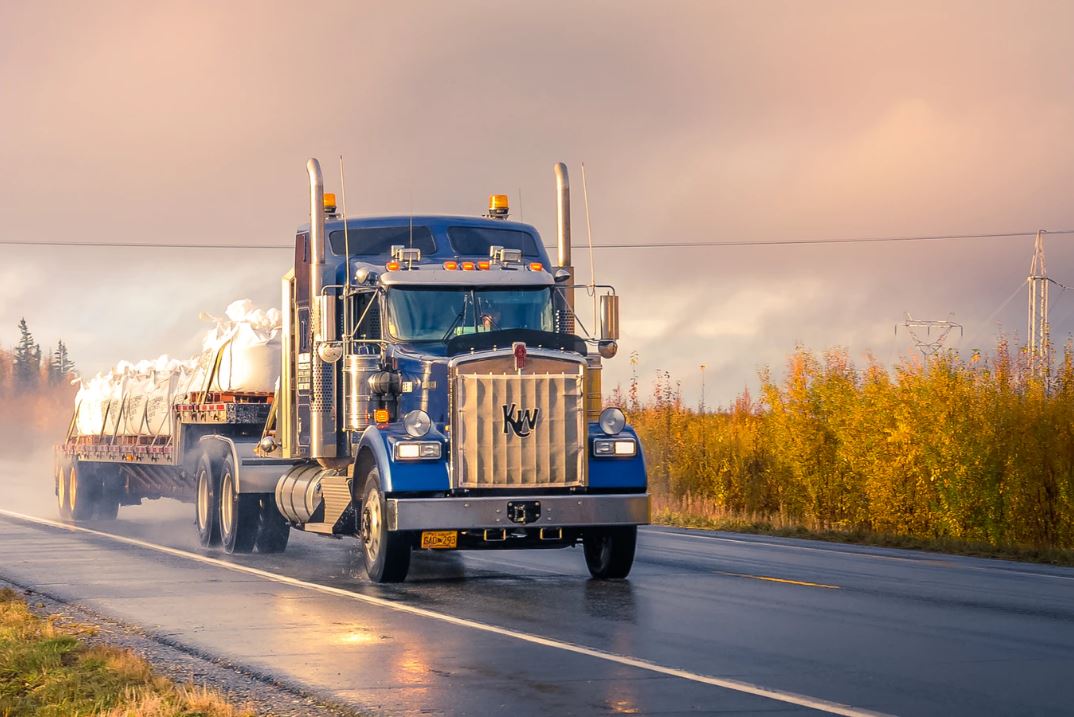 For some people, driving is part of their livelihood. If they are issued a speeding ticket or other types of driving charges, they could face a loss of employment in addition to other consequences.

Commercial drivers haul precious cargo and drive large vehicles, so they are subject to stricter laws than regular people. If they are issued tickets for serious violations, such as going over the speed limit, their licence can be suspended or revoked.

To protect your livelihood, driving record, and wallet, consider speaking with an experienced lawyer in Surrey. In many cases, there are factors involved that you may not be aware of.

Hiring a Lawyer Saves You Time

When contesting minor charges, such as a speeding ticket, a lawyer can go to court on your behalf; your presence isn’t required. This advantage of hiring a lawyer means you won’t have to take time off from work to wait at the court for your case to be handled.

Remember: you have 30 days from the time your ticket was issued to dispute the ticket. If you do not meet the deadline, the provincial government deems you to have pleaded guilty and requires immediate payment of the fine. 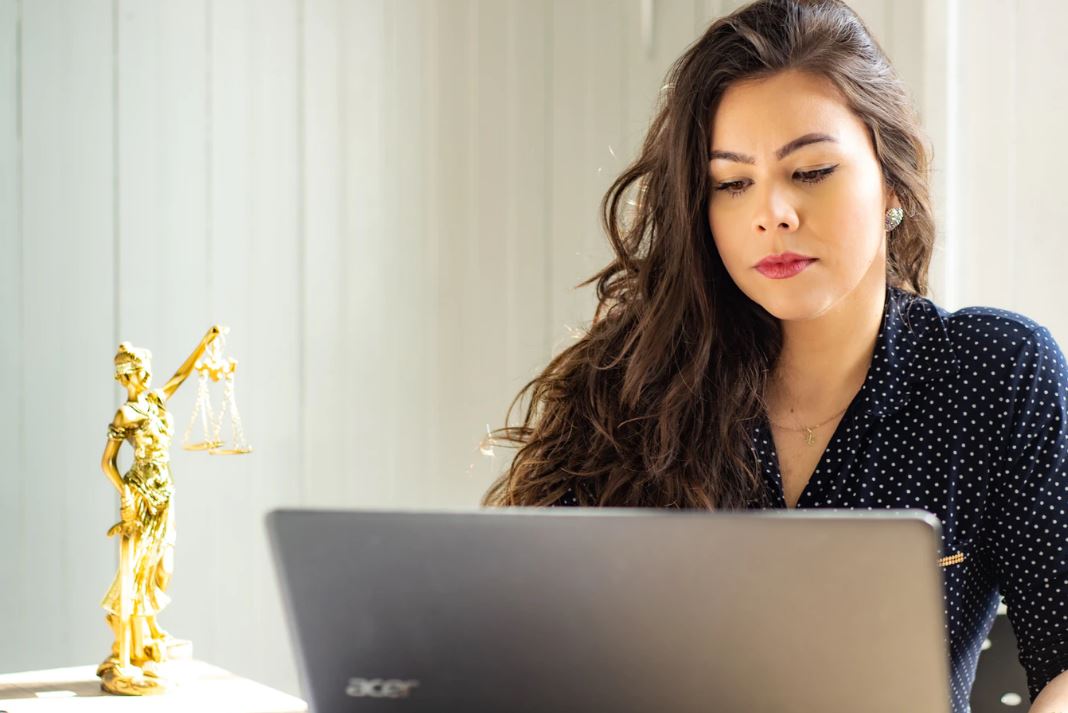 A Traffic Lawyer Can Get You the Best Results

The average British Columbian doesn’t know the intricacies of traffic law like Surrey lawyers. The average person might argue their case with defences that won’t stand up in court, such as being unaware that they drove over the speed limit.

This type of argument will only hurt their case as it means they are admitting to driving over the speed limit and often your intention or knowledge does not matter in driving offences.

A lawyer knows the law and appropriate defences, and has the ability to articulate these both to the officer for negotiation, or the court in arguing your case. They will take into consideration various factors that may affect your case, such as:

British Columbians are within their rights to review the officer’s evidence before their hearing at traffic court. However, some people do not have the time to make this request, they feel overwhelmed by it, or the officer fails to respond.

When you hire a traffic ticket lawyer, they can conduct a thorough investigation for you. A lawyer can verify whether or not your ticket contains filing or jurisdictional errors, as well as speak with the officer who issued the ticket.

A driver may have been issued a speeding ticket only because the officer’s equipment or the traffic camera malfunctioned. A lawyer has the resources to investigate these potential issues and save you from paying a fine or worse.

If a driver is issued multiple tickets within a short timespan, their licence may be suspended. But having a lawyer on their side could mean not having to pay all of the tickets or minimal consequences.

Speak with Our Lawyers in Surrey

Whether you’ve received a speeding ticket or face multiple provincial offences, Jaswal & Krueger will review your case, so you can get the best results. We are experienced in making deals to help our clients avoid jail time or save them hundreds of dollars in the long run. Whatever your case is, we’re here to help.

Come in for a free consultation today!