Can You Press Charges if Someone Drugs You?

It is a criminal offence in Canada to drug someone without their knowledge or consent, even if the drugs are legal. However, while fictional crime shows might have you believe that victims have total control over pressing and dropping charges, this is actually not true.

Victims can launch a private prosecution, reporting a complaint or offence to the police that will allow them to investigate and lay the charges themselves if they have reasonable grounds to do so. Only if the evidence supports the victim’s claim will the police recommend charges to the  Crown Counsel.

Drugging someone is a serious offence, but so is framing someone for a crime. Some individuals claim to be drugged in an effort to maintain control over another individual or to remove them from their life. 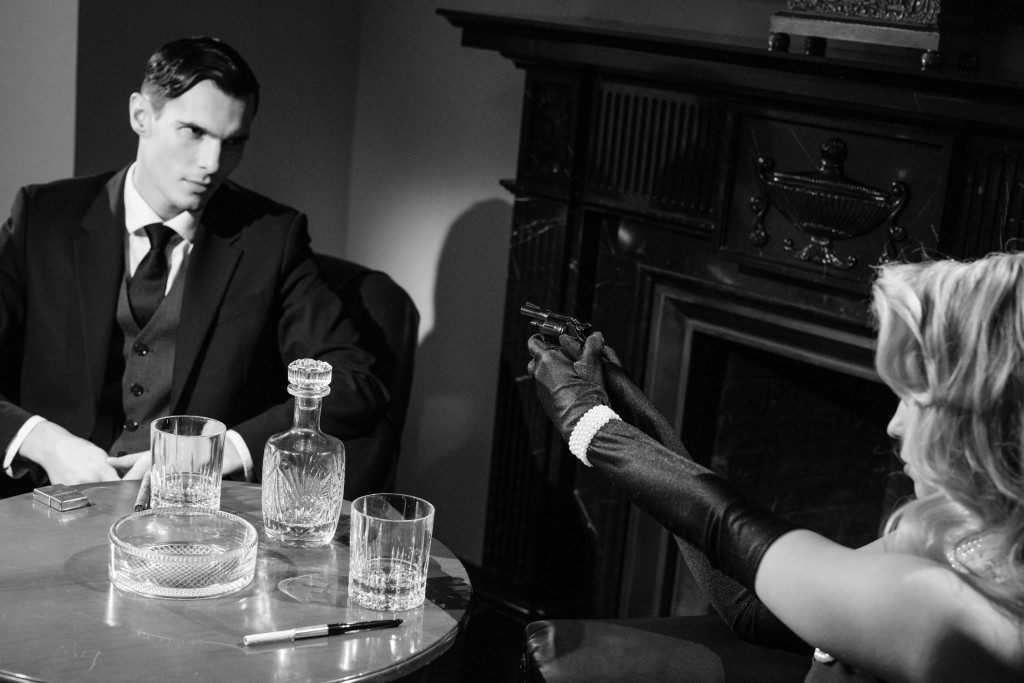 What Happens if You Get Caught Drugging Someone?

If a police officer catches someone in the act of committing a crime, in this case drugging someone, they will act to protect the victim. Police usually arrest and charge the perpetrator. Depending on the case, the police can bring the individual before a judge who decides the next steps: release them from custody, often with conditions, or keep them in custody until their trial date.

If the police decide to release someone without bringing them before a judge, they will be released on an appearance notice requiring them to attend court. Not appearing for a court date can result in an additional criminal charge. The individual will often need to sign an undertaking, which is an agreement to abide by certain rules issued by the police.

Case in point: In February 2020, there was an incident in Nova Scotia where an employee was said to have given butter laced with cannabis oil to another employee and denied the drug’s presence in the condiment. The employee felt unwell after consuming it and called the police.

Illegal Drugs in the Controlled Drugs and Substances Act (CDSA)

The Controlled Drugs and Substances Act contains various categories of illegal drugs according to Schedules. Some examples include: 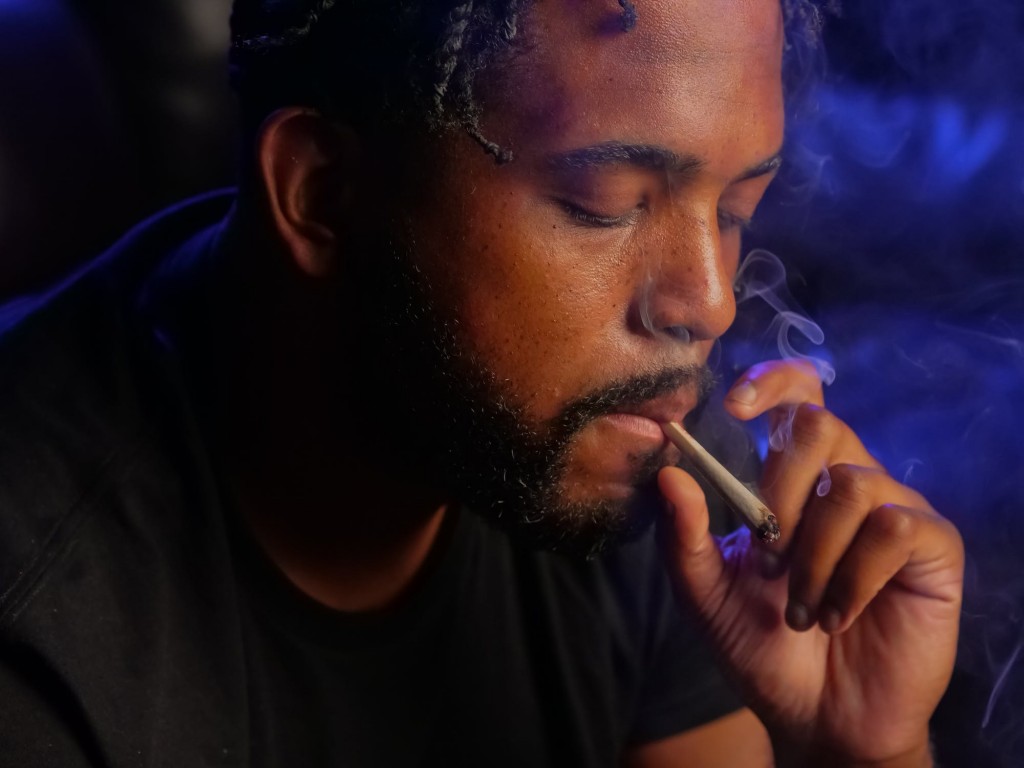 The CDSA dictates that, in most cases, the mandatory minimum penalties apply for Schedule I drug offences with the inclusion of aggravating factors, such as:

Note: The CDSA may include mandatory minimum penalties and more for drug offences, but each case is reviewed to take into account the varying circumstances.

Can the Police Press Charges if the Victim Doesn’t Want To?

The police and Crown Counsel can lay criminal charges and continue to prosecute the case even if the victim doesn’t want to press charges. The criminal charges can be of various natures if the suspect resisted arrest or was also found to possess drugs.

Individuals may be caught with drugs on their person or in their home before or after drugging someone. According to the CDSA: 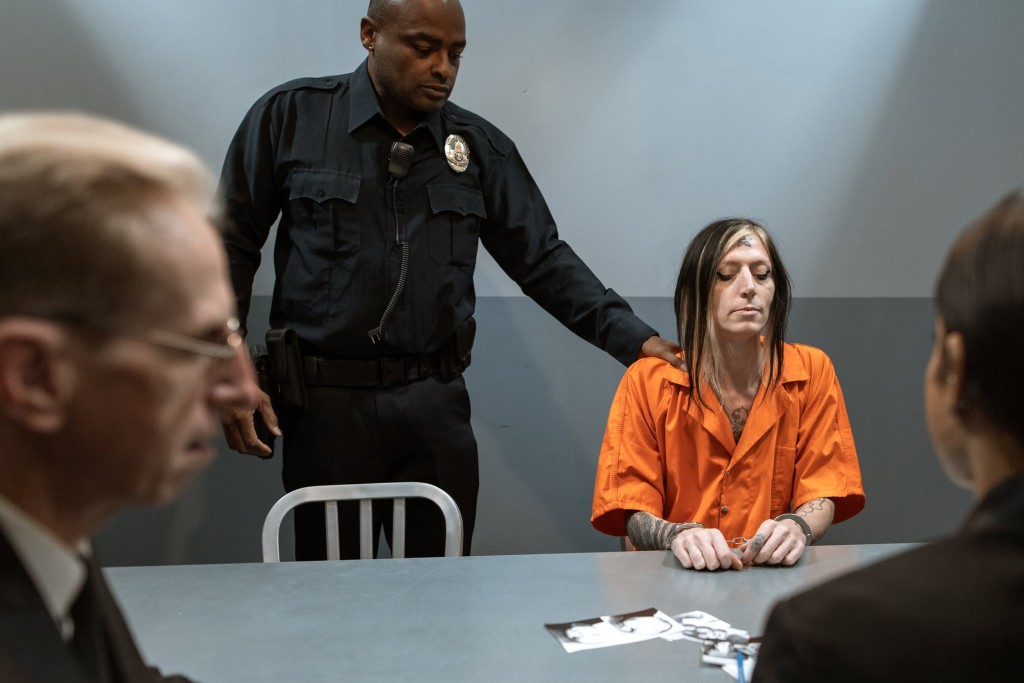 Can You Go to Jail if You Drug Someone?

You can go to jail if you drug someone without their knowledge or consent. In some cases, the drugging may be done with the intent to cause bodily harm and force them to perform actions against their will. Therefore, individuals may face various types of offences.

Depending on the circumstances, evidence can be difficult to acquire. For example, proving that an individual has date-rape drugs in their system can only occur if the individual is tested right away. In most cases, too much time has elapsed for an accurate analysis by the time the individual reports the incident.

On the other hand, criminal charges laid by the police based on the claims of an alleged victim can be more easily refuted by an experienced lawyer. For more information, view these blog posts or contact us:

No matter the type of drug offences you are charged with, Jaswal & Krueger can handle the court proceedings, fight hard for your rights, and help you avoid a criminal record.