Drug trafficking charges can be dropped if the right defence is used in your case. When it comes to the law, individuals have to be careful about what they say and when they say it, making it essential to have a lawyer to defend them against criminal charges.

The Jaswal & Krueger criminal defence lawyers are highly experienced with a variety of drug cases and the drugs laws of British Columbia. 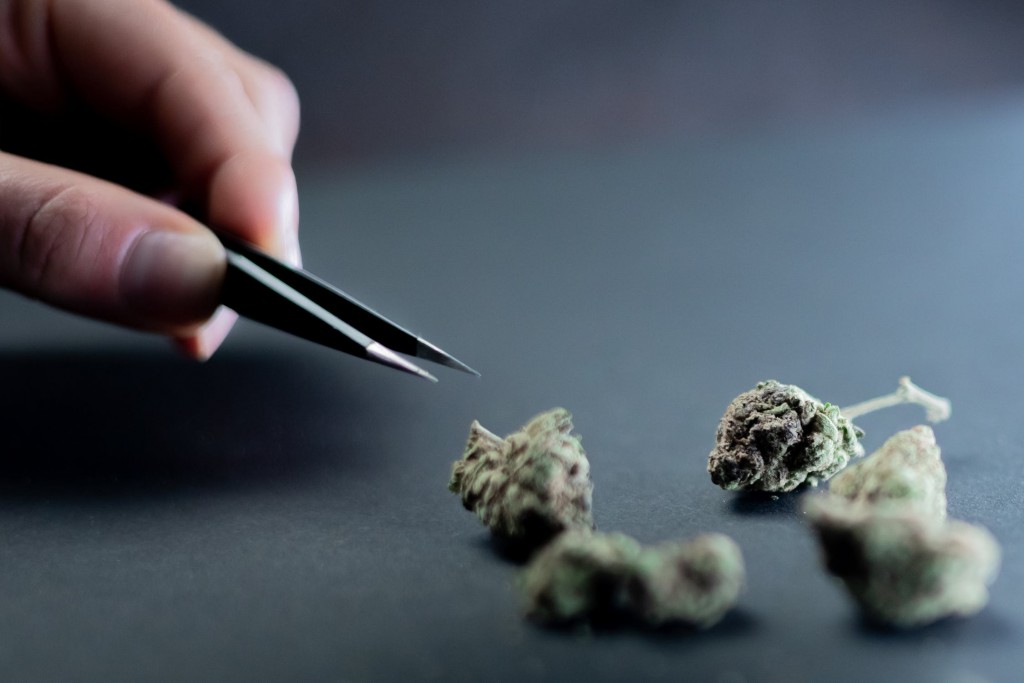 What Amount of Drugs is Considered Trafficking? How Bad is a Drug Trafficking Charge?

In Canada, the Controlled Drugs and Substances Act is used to determine the penalties for indictable drug offences. In some cases, the amount of drugs in possession or trafficked are specified. The Act categories drugs into Schedules:

Individuals found to be trafficking in substances such as cocaine, crack, or heroin face a maximum penalty of life imprisonment. Additionally, possession of these types of drugs leads to a maximum sentence of seven years.

Individuals cannot possess more than 3 kg of Schedule II drugs, such as marijuana and hash; otherwise, it is considered an indictable offence. This type of offence carries a maximum penalty of life imprisonment.

If an individual possesses under 3 kg, they face up to five years in jail, despite having the intention to traffic the drug.

Examples of Schedule III drugs include LSD, amphetamines, and hallucinogens. Individuals are permitted to have these types of drugs if they have a prescription or licence. Otherwise, the individual faces up to 3 years for possession and 10 years for trafficking.

While the Controlled Drugs and Substances Act provides the penalties for committing drug charges, each case comes with a unique set of circumstances that need to be reviewed. There are multiple defences against drug possession and trafficking that can prevent a criminal conviction. 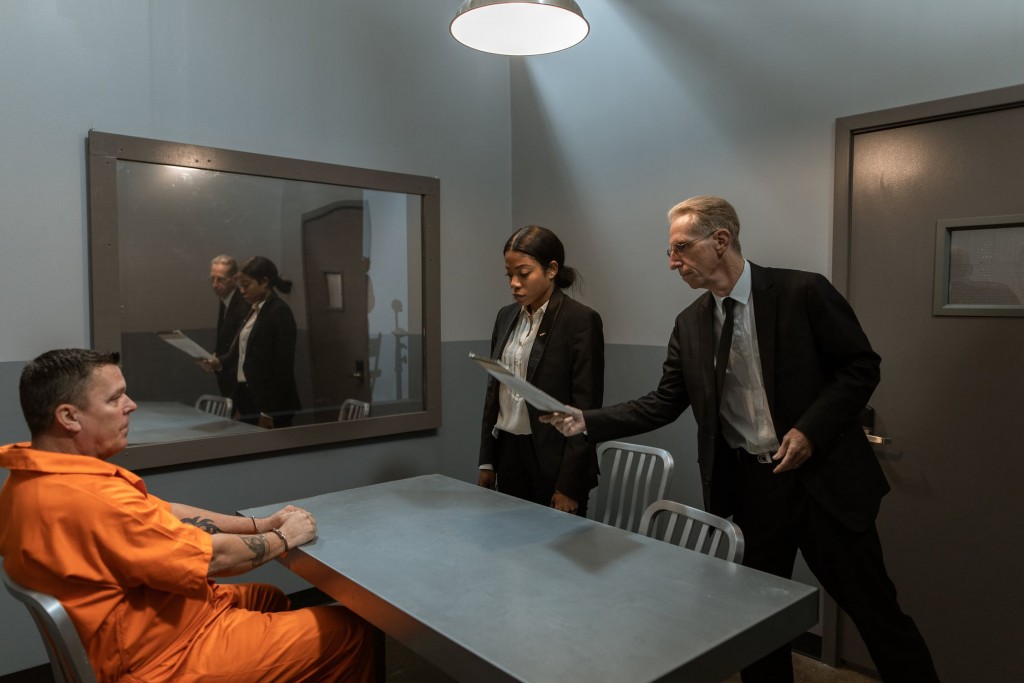 Can You Get Drug Charges Dropped?

The only way drug trafficking charges can be dropped is if your criminal defence lawyer provides a solid argument and pinpoints any weaknesses in the Crown’s case.

Here are a few defence methods your lawyer can use, depending on your situation:

It’s possible that the police arrested the wrong individual or that the individual is merely an agent of the trafficker. If your lawyer can develop a reasonable doubt that you were involved in selling, transporting, or trafficking the controlled substance, the charges may be dropped.

Not all individuals arrested for drug trafficking or possession were aware of doing so. It can happen that the drugs were hidden in another object, or the individual was told that they were transporting a legal substance.

Depending on the situation, the Canadian Charter of Rights and Freedoms may be used for your case. Your criminal defence lawyer can try to prove that the police infringed upon your rights when attempting to search or seize any drugs on your person or premises. If it’s a strong argument, the drugs may be excluded from the case, leading to an acquittal.

This defence calls into question the nature of the drug. The Prosecutor must prove the intent of the individual to engage in trafficking the controlled substance.

No matter which defence your criminal lawyer uses, it’s in your best interest to provide as many details as possible to make a solid argument and avoid the consequences of a conviction. 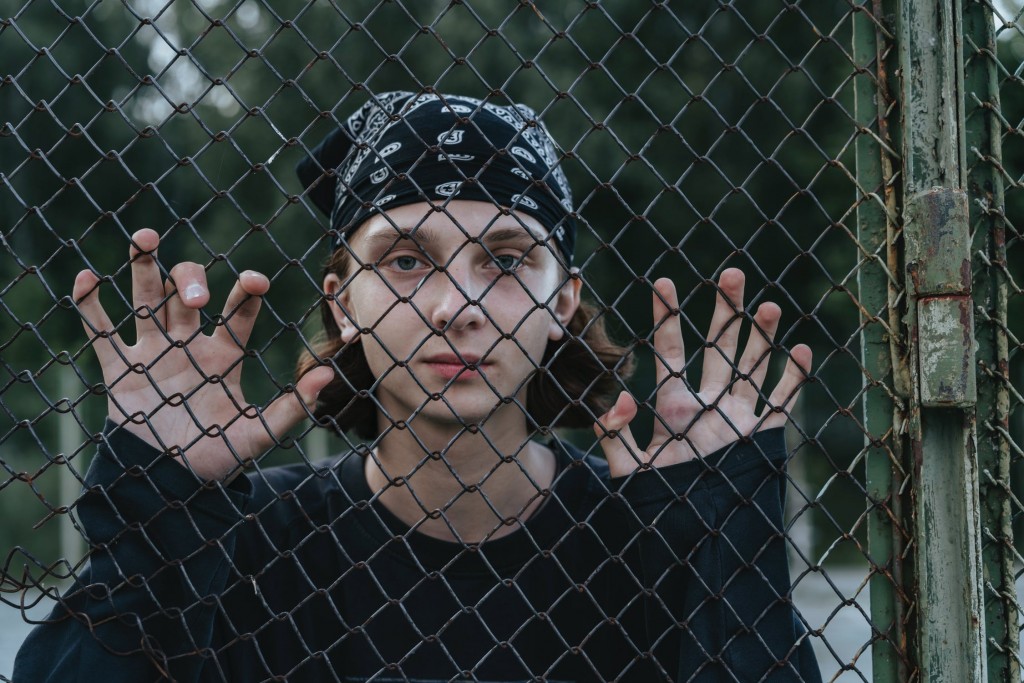 Beat Drug Trafficking Charges with the Help of Our Law Firm

Can drug trafficking charges be dropped? With the right lawyer, yes. Jaswal & Krueger will help you avoid a criminal record and be with you every step of the way.