Beginner’s Guide: What is Criminal Law in Canada?

People who are part of Canadian society don’t always know the basics of the country’s criminal law. This can be due, in part, to the many American and Canadian law shows where rules are bent for the sake of the story. Moreover, people confuse Canadian and American laws, as well as terminology.

Here, you will find a beginner’s guide to provide you with a basic understanding of Canada’s criminal law, what the Supreme Court does, and more. 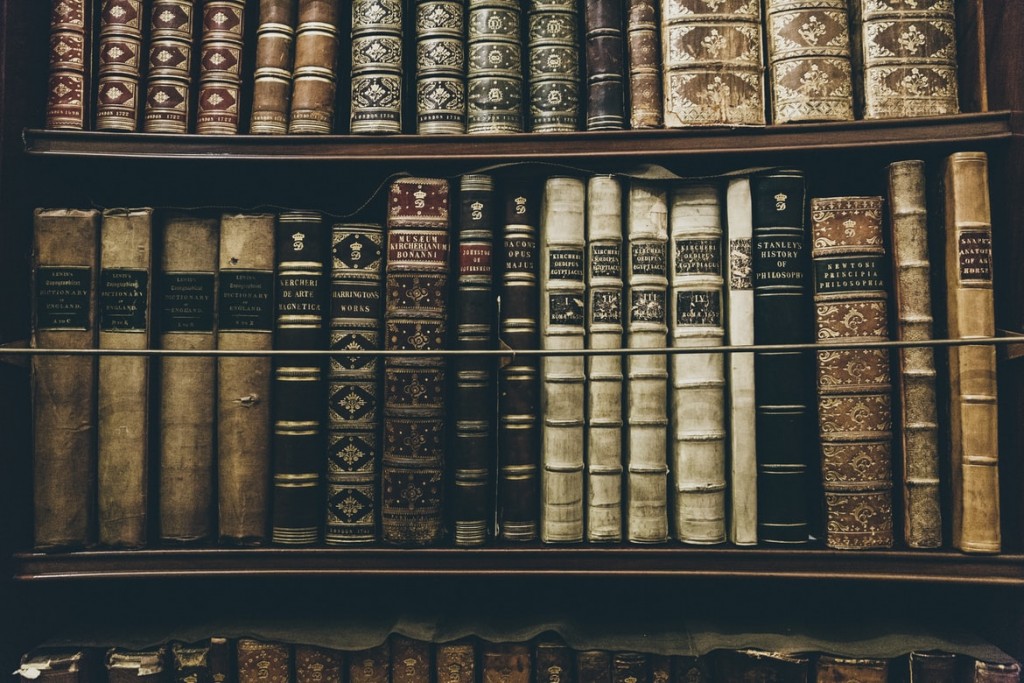 What is Criminal Law and its Purpose?

Criminal law consists of the operation of penal institutions, criminal procedure and evidence, and police investigations to ensure public safety and the protection of people’s rights.

The Supreme Court is a national institution that acts as Canada’s last court of appeal for a criminal case. It consists of nine judges who oversee legal issues that have public importance. This Court sits at the top of the Canadian government’s judicial system.

The judicial system is like a pyramid with various courts as its structure. The provincial and territorial courts are at the base of this pyramid and appoint judges at these levels. The federal government appoints judges at all other levels. There are several federal courts, such as the:

The Supreme Court and all other levels of court in Canada exercise and uphold provincial, territorial, and federal law.

The Purpose of Canada’s Criminal Law

According to the Supreme Court of Canada, our criminal law aims to maintain a peaceful, just, and safe society. The criminal laws were designed with the belief that certain acts should be prevented.

In the case where a criminal offence is committed, Canada’s criminal justice system sets out to punish the conduct that goes against the values outlined in the Criminal Code. As such, the criminal justice process is set out to convict those guilty beyond a reasonable doubt. 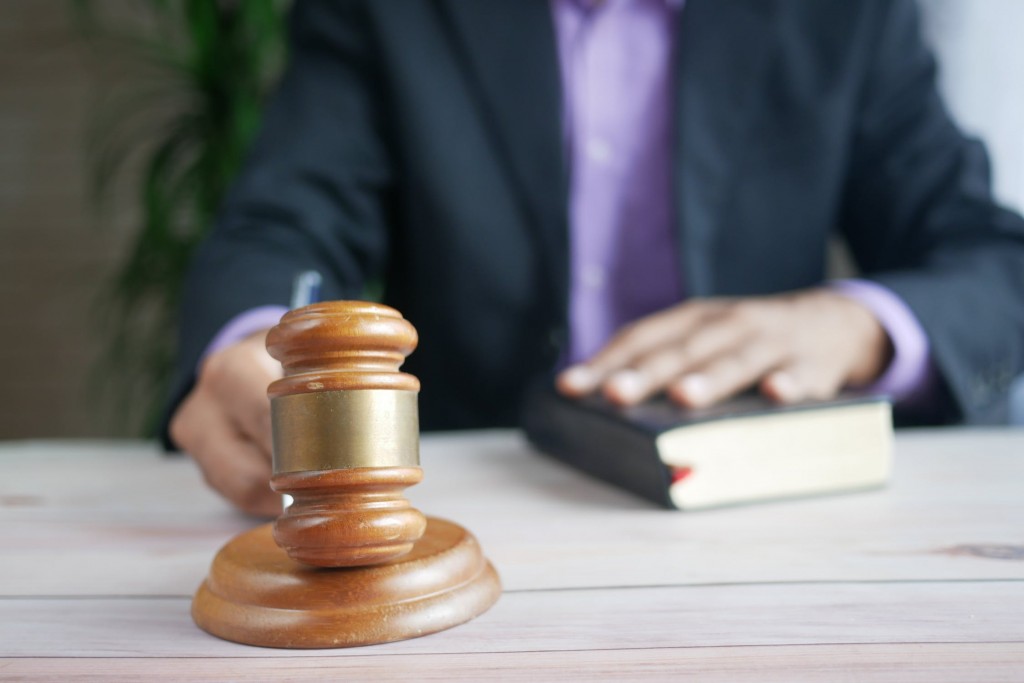 The Criminal Code of Canada

While each state in the U.S. has their own set of criminal codes (aka penal law), Canada has one main body of legislation called the Criminal Code that is used for all types of cases. However, there are other acts and legislation that come into play based on who and what is involved in a case.

For example, if youths are involved in a crime, then the Youth Criminal Justice Act will be used. If drugs are involved, the criminal prosecution proceeds through the Controlled Drugs and Substances Act. Other legislation used in Canadian criminal law are the:

Each criminal case has different factors, and the evidence can vary significantly from case to case. In other words, the same type of criminal offences will have different results based on the judge and jury’s review of the circumstances.

Note: A jury is a group of twelve individuals appointed by criminal courts to decide if the defendant in a criminal trial is guilty or if a claim made in a civil trial has been proven. 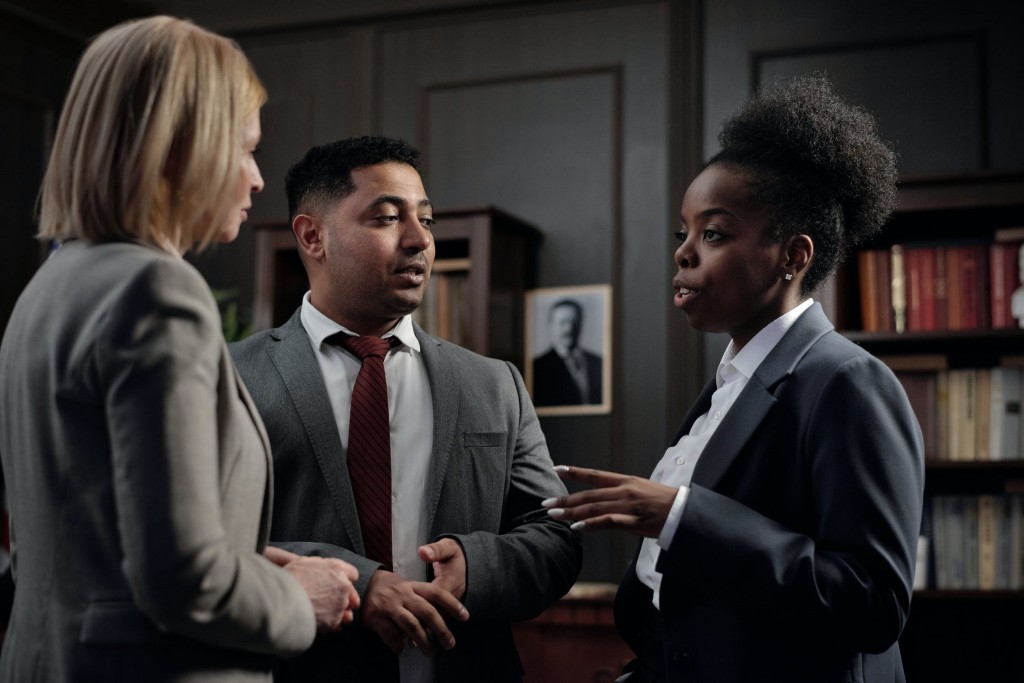 Any accused person with or without a criminal record should have a criminal lawyer represent them. The Jaswal & Kreuger law firm has a vast experience with cases involving:

Our team provides legal clarification and support to help you through this tough time. Being arrested and charged is a disorienting process for individuals unfamiliar with the Canadian criminal laws.

If you’re facing criminal charges, get in touch with us today for expert legal advice.