Can You Get a DUI on a Bicycle?

In these times, many individuals are unable to work, leaving them with lots of free time. For some, time spent with family has seen a significant uptick. For others, COVID has provided the freedom to finally work on projects that were put on the back-burner long ago. Others are finding new ways to enjoy the outdoors, which often includes riding bikes.

With more cyclists out and about, some British Columbians have asked themselves: “Can I get a DUI on a bicycle in Canada?” They will be happy to know that as long as their bicycle is not power-assisted with a motor, they cannot be charged with a DUI offence. And the Criminal Code doesn’t just apply to British Columbia – it’s for all of Canada, and you cannot be charged with a DUI while riding a traditional bicycle no matter where you are in the country.

That said, there’s a catch.

Cyclists can still be ticketed or charged for other reasons. Running red lights, driving on sidewalks, and other infractions are still against the law, and a cyclist can still be punished for  bad behaviour if an alcohol-related impairment causes them to ride in a way that endangers the safety of the public. 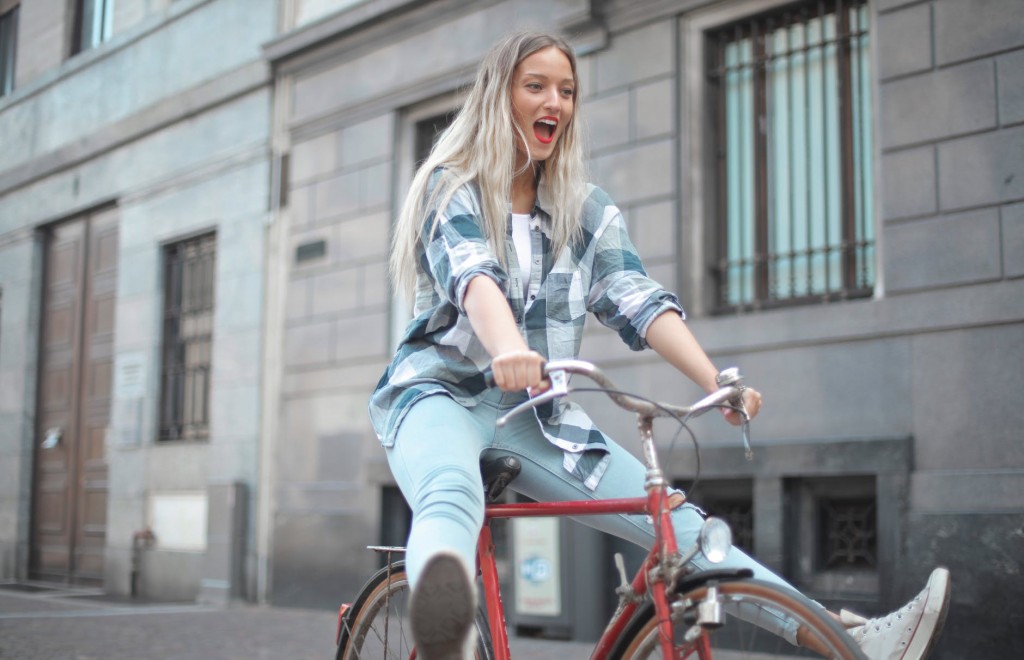 Not All Bicycles are the Same

New developments in cycling technology have introduced bikes that are powered by a small electric motor. Still, while bikes with motor-assisted propulsion are not generally considered motor vehicles, the difference between a motor-assisted bicycle and a traditional moped, scooter or motorcycle can sometimes be difficult to ascertain.

While B.C.’s Motor Vehicle Act doesn’t include specific language related to cyclists driving while impaired, you can be charged for careless driving or driving without considerable care. Both offences carry a $109 fine, but you won’t receive any demerits on your driver’s licence.

Cyclists can also be charged for public intoxication, which is outlined under the B.C. Liquor Control and Licensing Act. Public intoxication can escalate to more serious charges. If an impaired cyclist is on the road, they could veer into the wrong lane and be hit by oncoming traffic. Or they could cause oncoming traffic to skirt around them, thereby endangering others, including pedestrians. Impaired biking can lead to a motor vehicle accident where the cyclist is charged with criminal negligence as outlined by the Criminal Code. That is, if the cyclist was not fatally injured.

According to a spokesperson for the Insurance Corporation of British Columbia (ICBC), a drunk individual can be arrested, charged, or fined for public intoxication, as mentioned above, or for causing a disturbance, whether or not they’re riding a bike. It all depends on the circumstances. 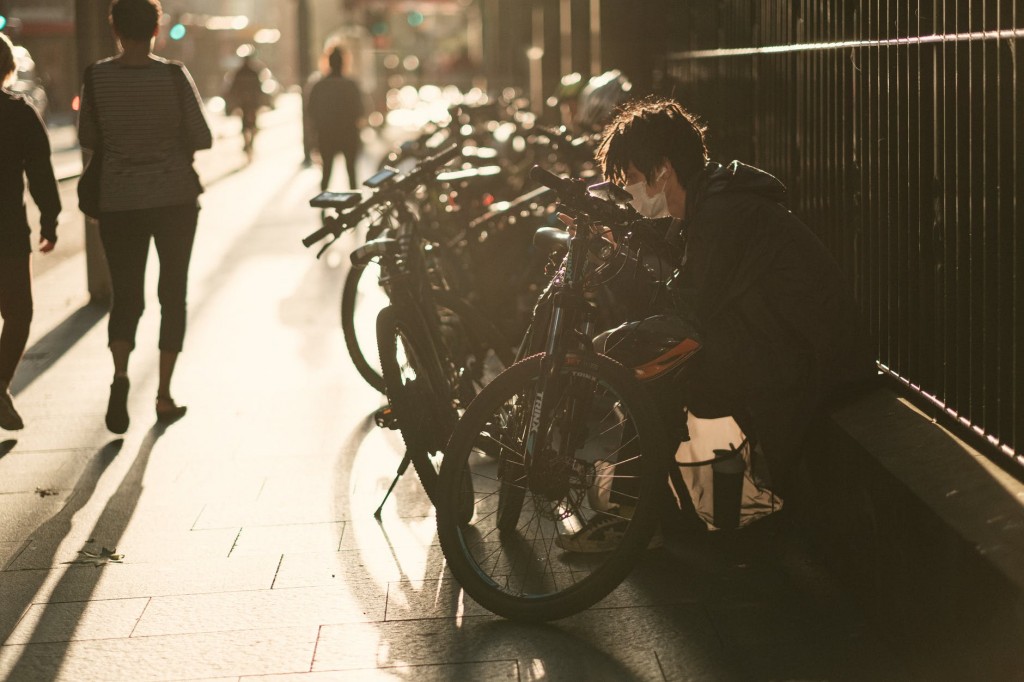 There are various ways cyclists can practice safe biking and not be fined:

To recap, the answer to the question: “Can you get a DUI on a bicycle?” is no. But any public intoxication can have consequences, and if you’re riding a bike with a motor attached, you might now be technically on a “motor vehicle” as that is defined in the Criminal Code! Regardless of the circumstances, the lawyers on our team can help you whenever you are ticketed, fined, arrested, or charged with any type of offence.

Our experts are here to defend you, even if you aren’t charged with DUI. A Jaswal & Krueger criminal defense lawyer will help you through the process. We are still assisting clients during the COVID-19 crisis, so feel free to contact us now.