How to Beat an Assault Charge in Canada

Misunderstandings, short tempers, and rash behaviour can lead to assault charges. Assault – defined as the intentional application of force on another person directly or indirectly and without consent – is a serious violation and considered a criminal act in Canada.

With so many varieties of assault and possible assault scenarios, there exist a number of possible defences one can use when facing a single (or multiple) assault charges. The Jaswal & Krueger criminal defence lawyers will explain how to beat an assault charge in Canada.

If you’re charged with assault, it’s essential to know which type it is you are charged with, as well as the possible maximum penalty and jail time you may face. There are different criminal offences of assault depending on whether a weapon was used, the assault was sexual, or the extent of the injuries. Each of those charges though can also be divided into two types of categories—a summary offence or an indictable offence—based on the severity of the injuries and other factors of the case.

The charge of simple assault means there were no weapons used and often zero or minor injuries were sustained by the victim. If you are charged with summary assault, it means the matter will proceed in Provincial Court with only a judge.

The maximum jail sentence is six months. But if you are prosecuted for an indictable offence of assault, you could have a jury trial in Supreme Court with a possible jail sentence of up to five years.

When an assault results in bodily harm, the severity of a victim’s injuries may mean you are charged with Assault Causing Bodily Harm.

Aggravated assault involves the wounding, maiming, disfiguring, or endangerment of another person. Because this is such a serious criminal offence, aggravated assault is only treated as an indictable offence. In these cases, a defendant can face a sentence of up to 14 years. 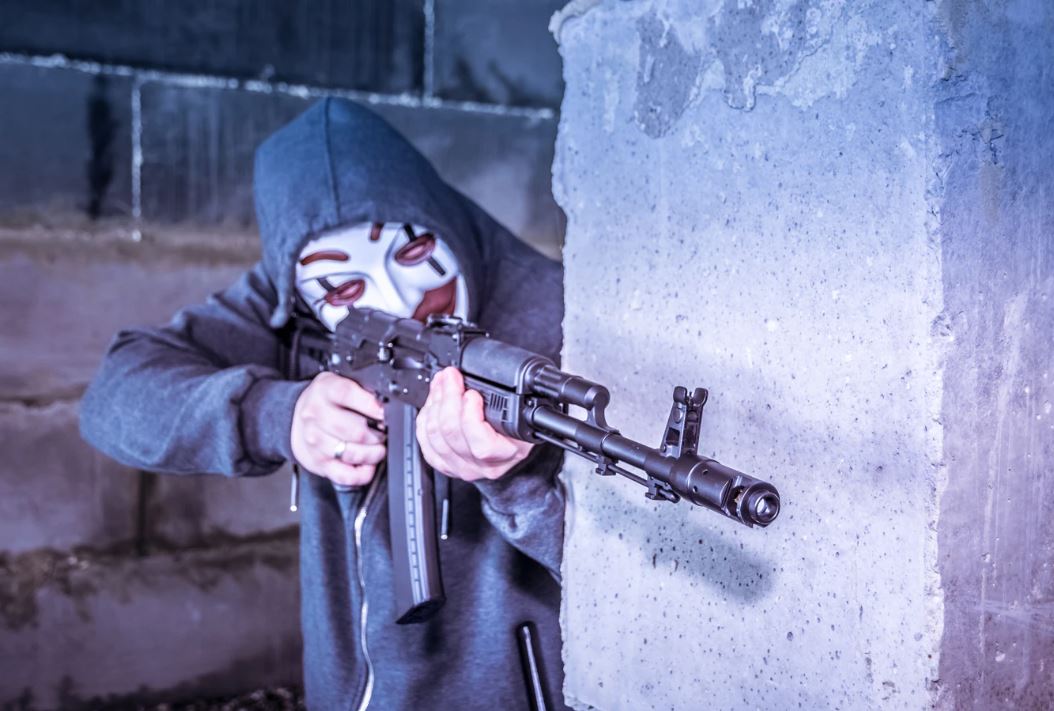 Assault with a Weapon

Assault with a weapon is the combination of other forms of assault and the presence or use of a weapon. A variety of factors will determine how the charge is treated. For instance, a weapon can be a gun, or it can be a plate that is forcibly thrown at someone.

Domestic assault is not a discrete offence, but an assault against an intimate partner is considered an aggravating circumstance on sentencing. This often consists of the use of force over individuals in the same household, including family members and partners. The charge can also extend to include the utterance of threats, coercion, criminal harassment, as well as physical and sexual abuse.

If you are charged with domestic assault, your lawyer may be able to negotiate for a statutory peace bond to resolve the charges against you without pleading guilty to a criminal offence.

What are Statutory Peace Bonds?

Issued under section 810 of the Criminal Code of Canada, a statutory peace bond is often used in an agreement that the defendant enters into in return for the Crown Attorney to withdraw the charges. It is usually offered to or negotiated by the lawyer of an individual who is charged with minor domestic assault.

When entering into a statutory peace bond, a defendant must agree to certain terms, which often involve:

If you’ve been charged with any type of assault, speak with a Jaswal & Krueger assault lawyer. 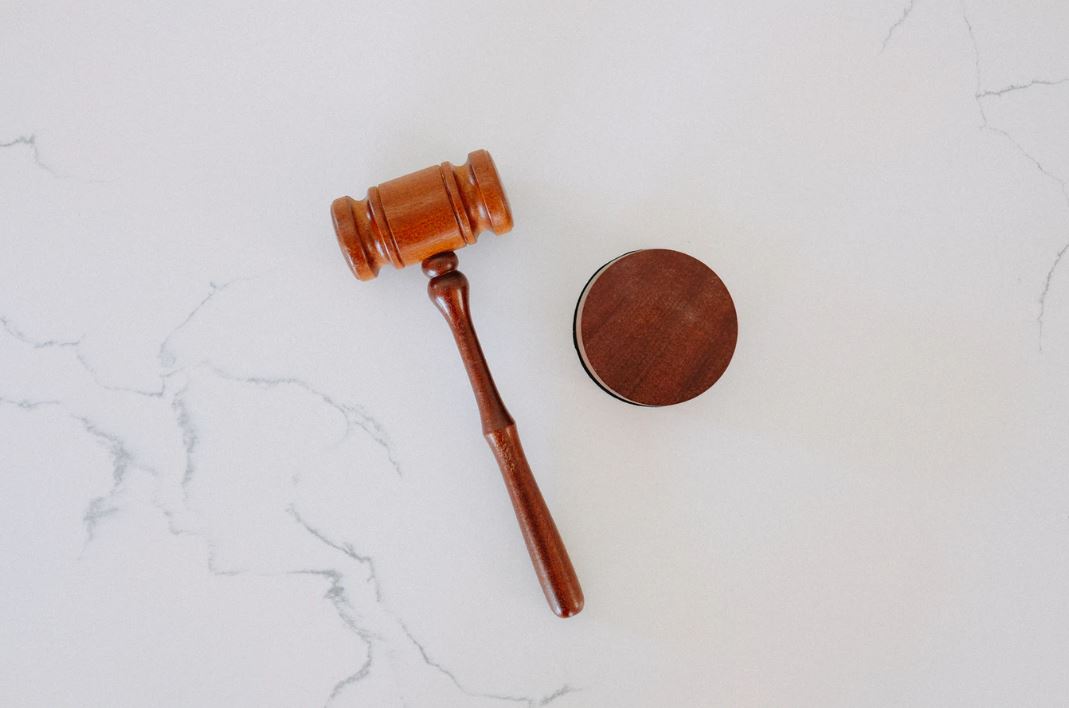 Depending on your case, there are several defences that can be used to justify your actions when you’ve been charged for assault:

Under the Criminal Code of Canada, it is permissible to use force against another party if that force is justified and proportional. In defence of a person, the judge has a large number of factors to weigh, including the communication history of the parties and the nature of the threat.

In defence of property, a person is justified in using force if they believe another party intends to destroy, damage, enter, or steal their property. There are a lot of grey areas with this type of legal defence, so consulting a lawyer for direction is advised.

Although not technically a defence, the Crown must prove the assault was intentional. An accused may be able to raise evidence that the assault was the result of an unintended action, such as throwing an object without realizing that someone would be hit.

An essential element of assault is that it is force applied without consent. Two individuals who have a disagreement in a bar and both agree to fight are consenting to that fight and therefore there is no assault. There are some limits to this defence though, as in many circumstances Canadian law does not recognize consent as a defence when it is used in relation to bodily harm.

Get Legal Advice from a Criminal Defence Lawyer

This blog post has covered several types of assault, but there are others to consider as well, including aggravated sexual assault and assault of a police officer. Hiring a lawyer means that they can present a solid defence on your behalf.

Our team handles a variety of assault cases, so you can rest assured that we will be with you every step of the way to fight for your rights and work to reduce the consequences you’re facing. No case is the same, which means it’s in your best interest to consult with the experts who understand assault laws.