How Can a Victim Drop Domestic Violence Charges?

In Canada, the police decide whether or not to make an arrest when they are called to investigate a situation involving domestic violence. They have the authority to detain and hold individuals.

The victim of a domestic violence case does not, however, have the authority to drop the charges if they so choose. It is at the discretion of Crown Prosecutors to lay criminal charges or drop them, depending on the evidence.

It takes a skilled domestic violence lawyer to analyze any given domestic violence case, rule out that the alleged victim is lying, and gain a favourable outcome for the accused. That’s why it is always a good idea to hire a lawyer. 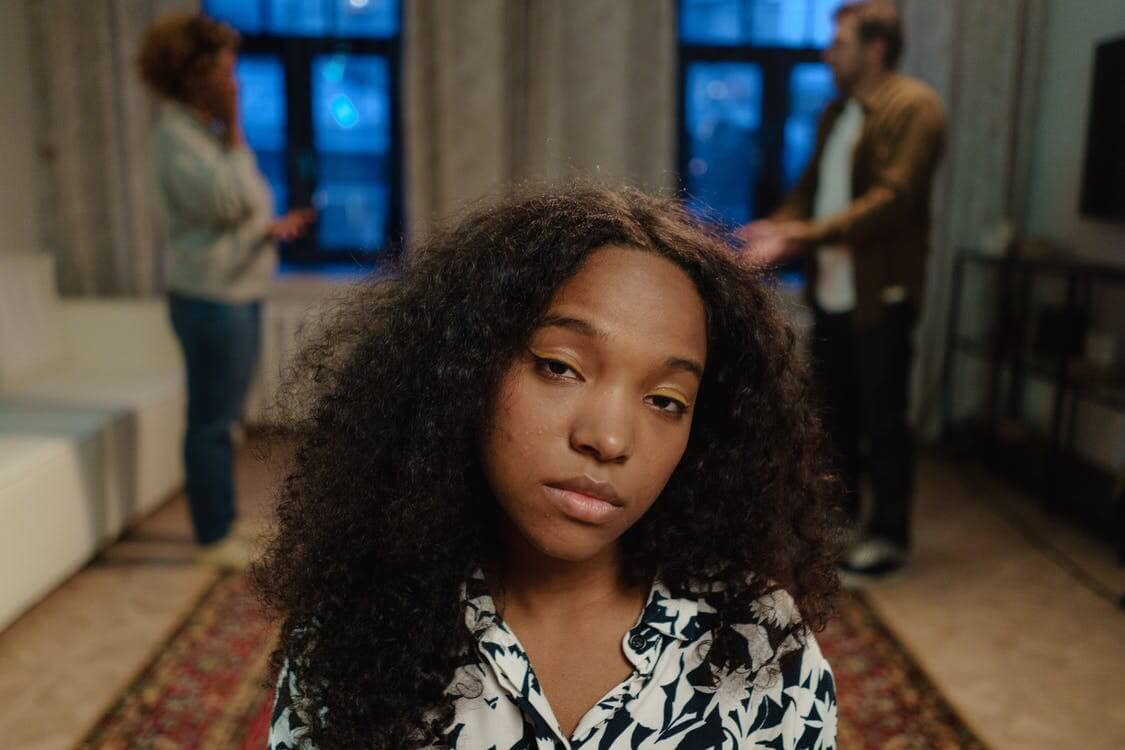 The Criminal Code of Canada defines a criminal assault as a threat or attempt to physically strike an individual without consent on public and private property. Whether or not contact is made does not matter. See Section 265 for more information.

Suppose a third party contacts the police because they suspect domestic violence. In that case, the police may make an arrest if any type of criminal assault defined under the Code was made, even if it was made in the heat of the moment, or if there was a misunderstanding on the part of the third party.

In a situation like this, one in which the alleged victim does not want the alleged abuser taken by police, they would be well-served to hire a Jaswal & Krueger criminal defence lawyer in order to fight the charges. One potential solution is to negotiate for a peace bond, a solution that is designed for minor domestic charges, and can often be settled when the accused promises good behaviour for a year while going to counselling.

An alternative solution to this scenario would be for defence lawyers to claim the rule of “de minimis non curat lex,” which is Latin for “the law does not concern itself with trifles.” In a case like this, the lawyer would argue that the act of assault may have in fact occurred, but the Court should disregard it as trivial, especially because it was accidental and/or incidental.

No matter what happens, having a skilled criminal lawyer in your corner is your best bet when you need to have domestic violence charges dropped for any reason. 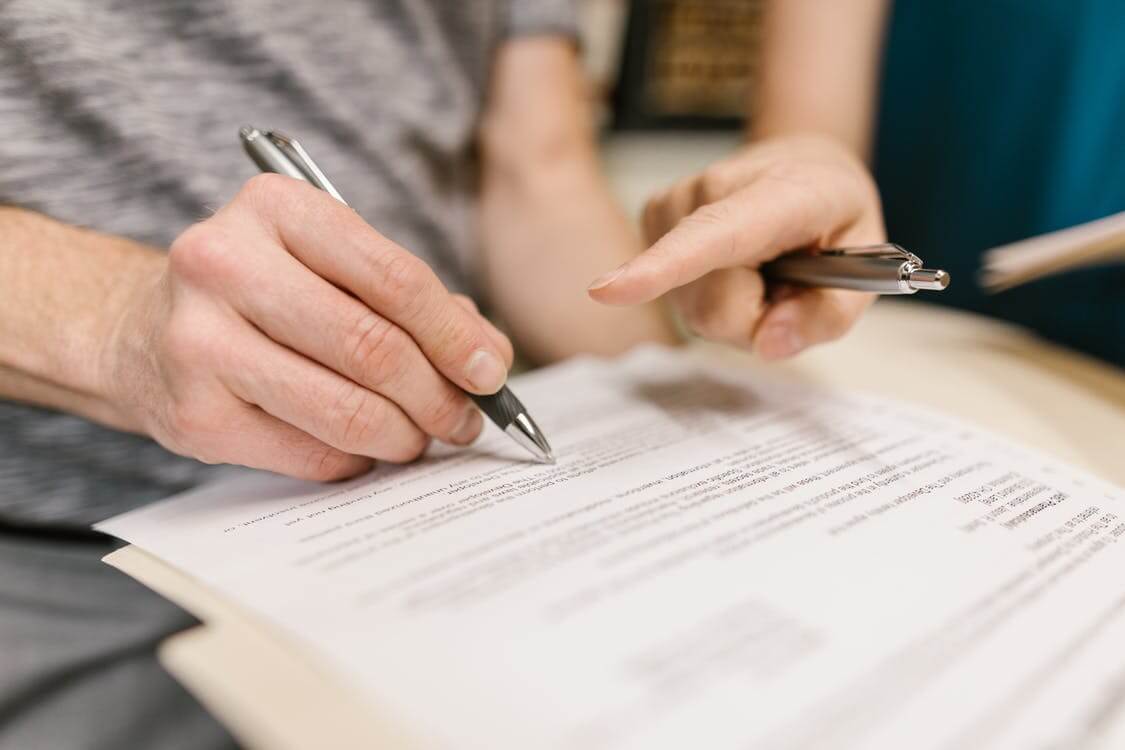 Recanting a statement made to the police should not be done lightly, as there can be legal consequences if you admit you lied to the police. Saying that, if there is a recancation, it does not immediately mean that the Crown Counsel will drop the charges. Crown Counsel will review the case and determine if sufficient evidence exists to pursue the case, such as: 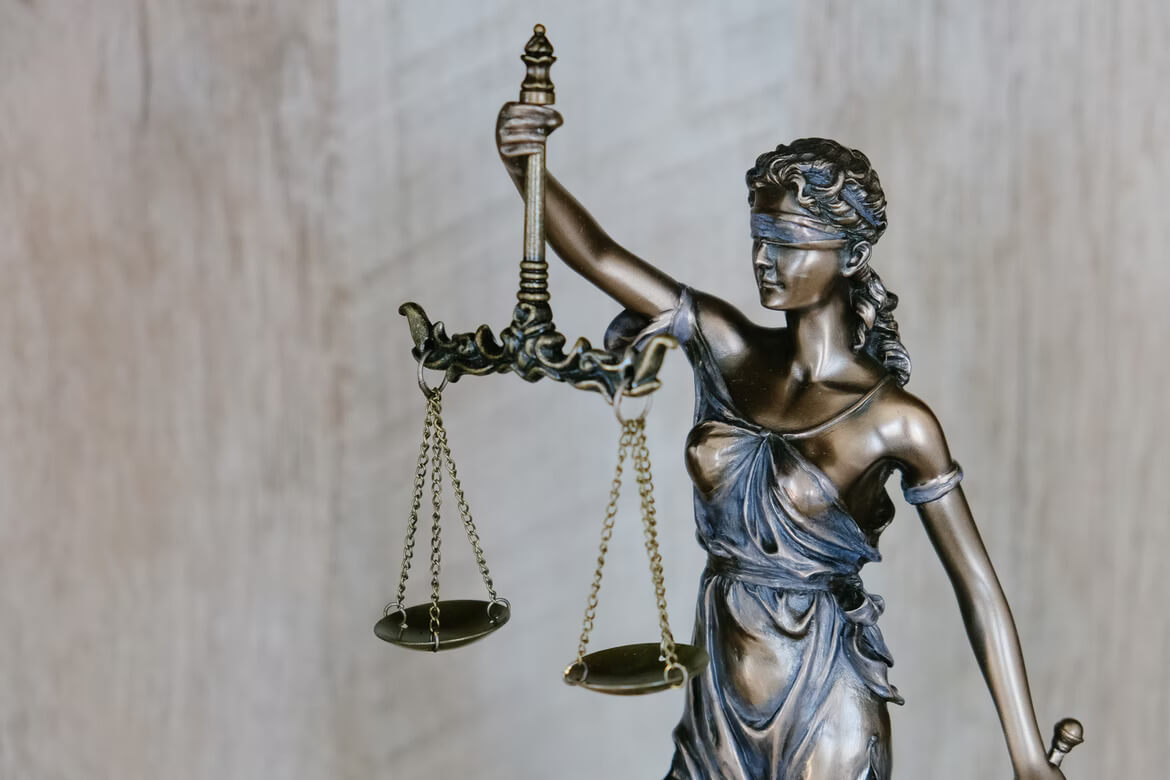 The Crown Counsel does not always need a victim’s cooperation for the case to continue. However, a Crown Counsel can also choose not to pursue the case and drop the domestic violence charges entirely if there is no reasonable prospect of conviction or if it is not in the public interest to have the accused convicted.

Domestic violence laws are strict and complex, so it is in your best interest to hire a reputable criminal lawyer for the best results.

It is a misconception that victims can drop charges, including those associated with domestic violence. With that being the case, the Jaswal & Krueger law firm will fight for your rights and help you avoid a criminal record and severe penalties. We’ve handled a variety of domestic assault cases and will employ the best tactics.

For legal advice, contact us for a consultation today!