The Family Violence Initiative has been around since 1988 and counts on 15 departments and government agencies to tackle the overwhelming incidence of family violence. This initiative is marshalled by the Public Health Agency of Canada and covers all family violence: physical, sexual, psychological, emotional, economic, and spiritual. Family violence and abuse is illegal and considered a criminal offence unless the surrounding circumstances prove otherwise.

Statistically, women and indigenous members make up a disproportionate number of victims of family violence. Worse, it is common knowledge that these situations are under-reported so unfortunately, the real numbers are unknown. Even still, family violence accounts for over 25% of all reported violent crimes in the country (Statistics: 2016)

The Domestic Violence Courts provide judges and police officers who are trained in the areas of domestic violence and abuse, as well as other professionals, such as Probation Officers, Duty Counsel, Helplines, Family Service Agencies, and shelters for abused women. So there is less chance of mishandling of these types of cases.

What Happens When Domestic Violence is Reported

Once reported, police are dispatched to the location of the distress call. It is their primary duty to try to determine the primary aggressor, the cause, the extent of the assault, and how/why the incident got out of control.

If the police determine there is enough evidence that an assault took place by a current or ex-partner, friend, date or otherwise, they are required to place a criminal charge on that person – even if the victim does not want to press charges. This action is required under the Mandatory Charging Policy. If it isn’t clear who the guilty party was, both parties might be charged.

The police may charge the abuser and take him/her to jail or may decide to release him if there is compliance on specific conditions. If the abuser is taken into custody, they will likely stay in jail until a bail hearing, which could be as soon as the next day. During the bail hearing the judge will determine whether it is safe to release the aggressor back into the community or keep him in jail until the trial.

If it is the “First Offence”

If this is the first offence and involved no weapons or serious injuries, the alleged abuser may have an excellent case for a defence resulting in an acquittal or probation. That person would have to fall in the category of First Offenders and have:

However, if the aggressor had previous domestic abuse charges, used a weapon, caused serious injuries or any prior convictions then the Crown Counsel must take the case to trial.

If the abuser admits to the assault and attends counselling to understand and end partner abuse, the abuser may not get a criminal record. This particular counselling program is called the Partner Assault Response Program (PAR).

The Domestic Violence Court (DVC) involves a team of professionals who are then assigned intimate partner violence cases. The intention is for the various professionals to improve victim support and follow up on investigations and prosecutions of these cases.

What other defences work for domestic violence/abuse cases?

The defence we select for our clients depends on the specific circumstances surrounding the situation.

We would want to know… 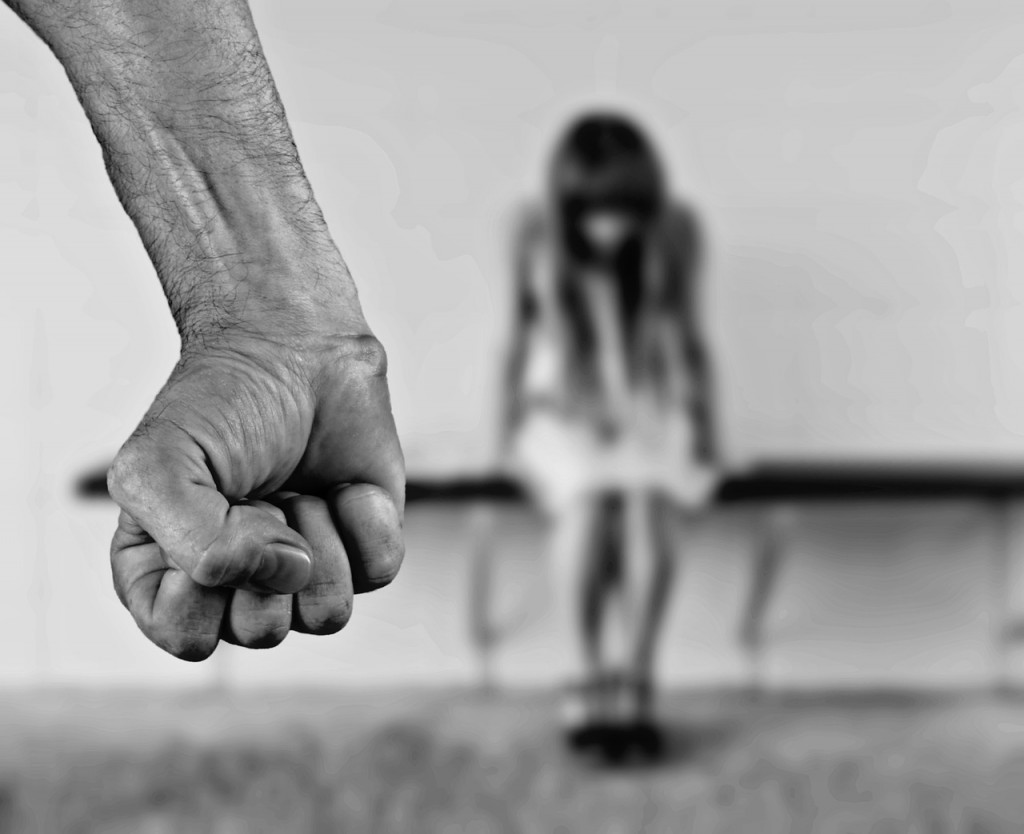 The defence lawyers at Jaswal & Krueger know that domestic situations can, at times, get out of hand without any premeditated intention of violence or abuse. The unfortunate aspect of being charged with domestic violence is that it can permanently stay on one’s record – for a lifetime.

Violence and abuse are always tough cases to win without a seasoned defence attorney.

If you’ve been charged with domestic violence you will need a lawyer who can provide the most effective defence for the situation.

Jaswal & Krueger Criminal Defence Lawyers will represent your interests and work toward a positive outcome, usually avoiding a criminal record. Whether you live in Delta or Surrey, a domestic violence lawyer can offer support and guidance throughout the legal process.

Call 604-585-8898 or click here to set up your private consultation and learn your rights today!