Can You Beat an Impaired Driving Charge?

Can You Beat an Impaired Driving Charge?

Yes, there are some instances where an impaired driving charge (commonly referred to a “driving under the influence” or DUI) can be dropped; a lack of causation, failure to follow the proper procedures, and the use of malfunctioning devices are a few examples of how skilled DUI lawyers could argue your DUI case to have the charges reduced or dropped entirely.

If you have been charged in relation to a DUI offence, hiring a criminal lawyer should be your first course of action. With their legal advice, you greatly increase your chances of avoiding the harshest penalties associated with DUI cases, up to and including jail time.

Jaswal & Krueger are DUI lawyers that can help you avoid the long term consequences that can stem from a DUI arrest and guilty finding in court. British Columbia has tougher drunk driving laws and punishments than other provinces in Canada, so make sure to get the legal assistance you need to facilitate a favorable outcome when facing this kind of criminal charge. 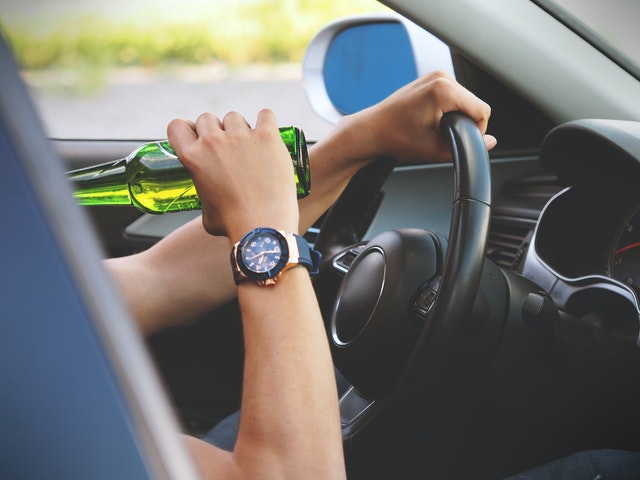 What Is Impaired Driving?

Impaired driving is divided into several types of offences based on the source of impairment, such as:

There are other situations where you can be charged for impaired driving, depending on your behaviour: 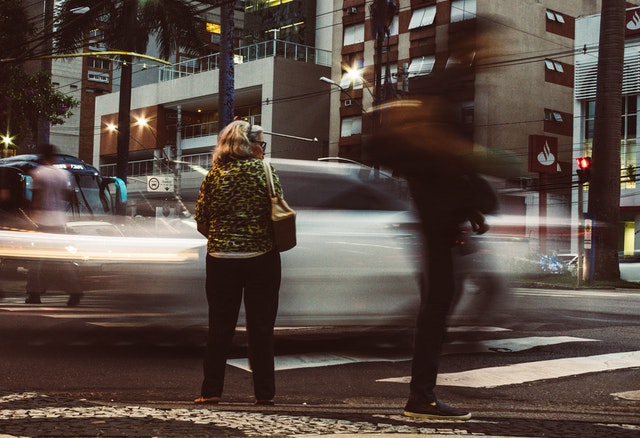 To answer the big question of “can you beat an impaired driving charge?” Yes, in certain circumstances, the charges can be dropped. This includes cases involving a lack of causation. If the Prosecutor cannot provide a sufficient argument or evidence that links the driver’s actions to the criminal offence, the charges will be dropped.

In other cases, the arresting officer needs to have reasonable suspicion or reasonable grounds to conduct various tests to prove that the driver was under the influence. If the police did not have this foundation , the charges may be dropped.

Because the onus is on the prosecution to prove in court, beyond a reasonable doubt, that a driver’s ability to operate a motor vehicle was impaired by drugs or alcohol, an experienced criminal lawyer can fight DUI charges and achieve a favorable outcome for the defendant in a number of different ways.

One example could be to find fault with the breathalyzer device used if the defendant was believed to have been intoxicated when the crime occurred. In other cases, criminal lawyers can prove that the police officer obtained samples in an improper way, thereby dismissing the evidence and by extension, the charges. 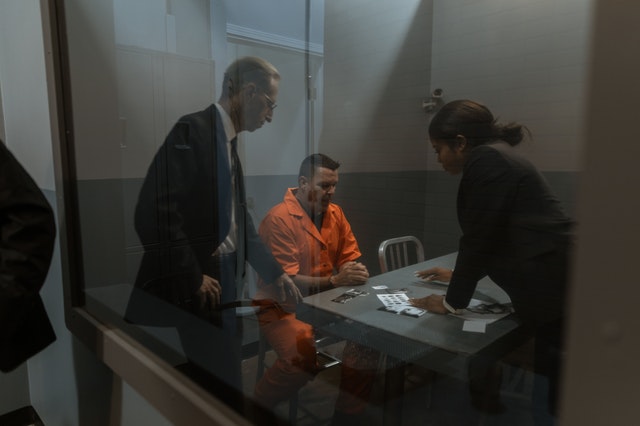 What Are the Consequences of Impaired Driving?

Impaired driving charges carry various penalties, depending on the case. Each subsequent offence has increasingly severe penalties. A conviction at the federal level for the criminal offence of alcohol or drug-impaired driving carries the penalty of a minimum $1,000 fine, an automatic one year licence suspension, and possible jail time. Additionally, the judge may force the defendant to attend a mandatory education program or treatment program, like the Responsible Driver Program or Ignition Interlock Program.

The Motor Vehicle Act has authority over and regulates drivers and vehicles on the roads of British Columbia, and in some cases is more stringent than federal laws.

Should You Plead Guilty?

Before deciding anything, you should have a skilled lawyer assess all the evidence in your case in order to advise you on your best course of action. When you have a lawyer, you do not need to appear in court on your first appearance; your DUI lawyer will do so on your behalf.

People often make the mistake of not hiring representation because they think they don’t have a strong case. Regardless, an experienced criminal defence lawyer will do everything possible to reduce or avoid your penalties, while exploring all potential avenues for your defense.

Sometimes, a plea bargain is the best course of action, but you should rely on an experienced lawyer for help in making decisions related to these kinds of criminal charges.

Are You Facing an Impaired Driving Charge?

If you are facing a DUI charge in British Columbia, Jaswal & Krueger Criminal Defence Lawyers can investigate your case and find the best course of action to increase the chance of a favorable outcome in your case. In many cases, it’s possible to get the impaired driving charges dismissed or reduced, so you can go on with your life without the hindrance of a conviction, penalties and a criminal record.