Can a Naturalized Citizen Be Deported for Domestic Violence?

Immigrants have been coming to Canada for work, studying and other reasons since early colonial times. If they don’t follow the country’s immigration or criminal laws then these people can face immigration consequences, such as deportation, but when an immigrant becomes a naturalized citizen, they no longer have the same relationship to their country of origin and are judged solely according to Canadian law.

Can a naturalized citizen be deported for domestic violence, such as child abuse? No, if convicted of such a crime, they will not be deported but will face the consequences of the Canadian criminal justice system. Naturalized citizens can be deported only for misrepresentation, terrorism, treason, and foreign spying where the government will revoke their citizenship.

What is a Naturalized Citizen?

A naturalized citizen cannot be deported for domestic violence because they are no longer subject to potential removal proceedings; instead, they are to abide by Canadian criminal laws, as outlined in Canada’s Criminal Code.

What is the Difference between a Permanent Resident and Foreign National?

Immigrants must first become lawful permanent residents in order to become naturalized citizens. They will have had to live in the country for three of the previous five years at the time they apply for their Canadian citizenship.

If you are a visitor to Canada, a refugee claimant, or a person without any kind of immigration status, you fall under the category of ‘foreign national.’ Foreign nationals do not have Canadian citizenship or have a permanent residency status.

If a naturalized citizen is charged with domestic violence, the courts will use the Criminal Code of Canada to determine the individual’s consequences. While the Code doesn’t have explicit family violence laws, domestic violence is connected to many other laws outlined in the Code.

If you are a naturalized citizen who is being accused of a domestic violence crime, contact a criminal defence lawyer from Jaswal & Krueger

Consequences of Having a Criminal Record

If convicted of a domestic violence offence or other violent crimes, naturalized citizens will face a variety of consequences. This can include having a criminal record, meaning they may be barred from entering the US.

People often confuse the Canadian and American legal systems because some laws are similar. However, the terminology can be a clue to determining which laws are enforced by the two countries.

Can a Naturalized US Citizen Be Deported for a Felony?

A naturalized US citizen can be deported for domestic violence if they were convicted for an aggravated felony after arriving in the country. Additionally, a US noncitizen will face removal proceedings according to Section 237 of the US’s Immigration and Nationality Act if they have a misdemeanor domestic violence conviction.

Note: The US uses the term ‘felony’ and ‘misdemeanor’ while Canada does not. Instead we use the terms ‘summary offence’ or ‘indictable offence.’ 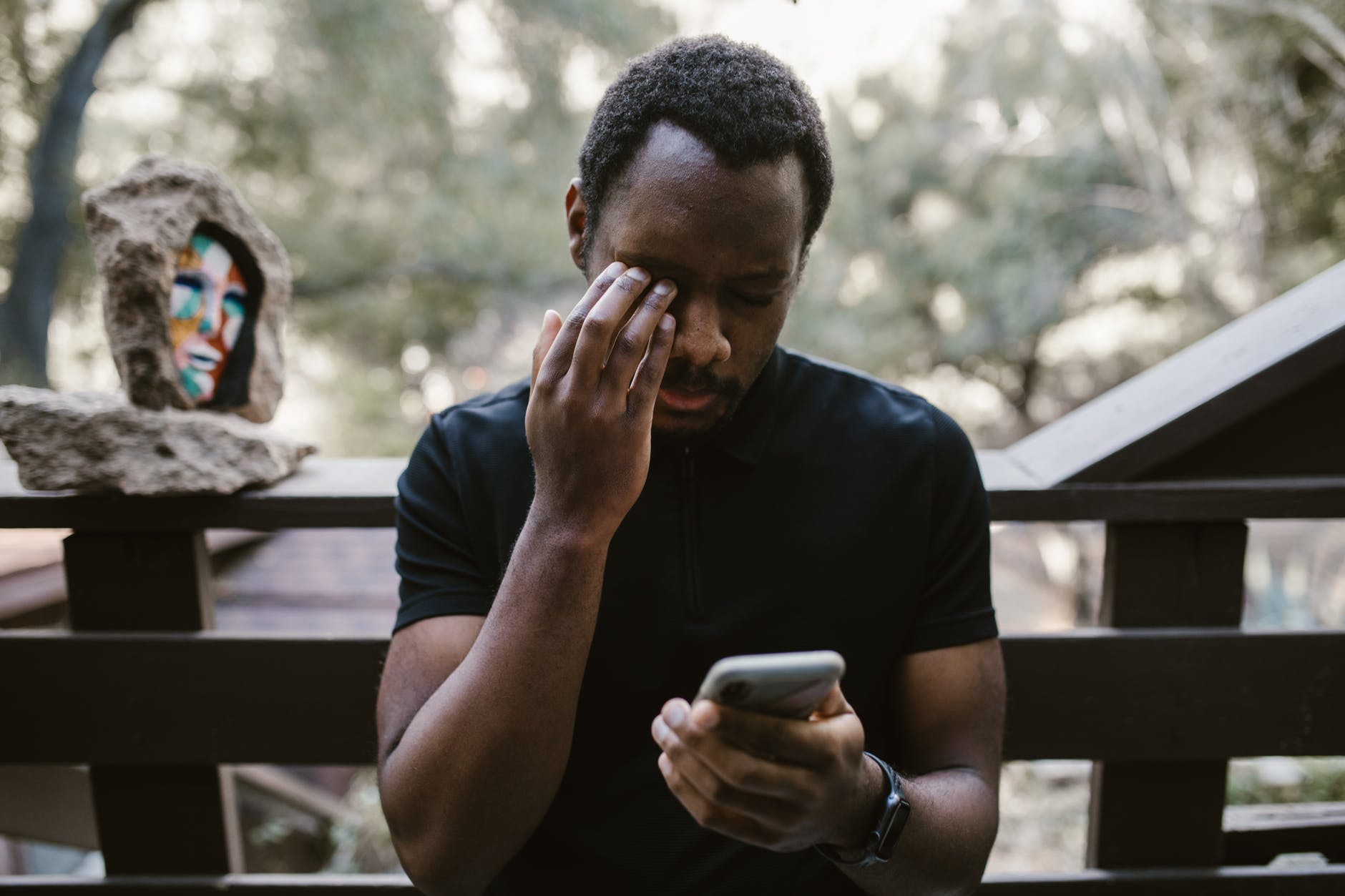 Decrease Your Chances of a Domestic Violence Conviction

The law is difficult to understand for those who have not dedicated themselves to it. Through our various legal services, the Jaswal & Krueger legal team can help you avoid a criminal conviction. We provide a thorough investigation into your case, answer your questions, and fight hard for your rights.