The purported motives for these changes were due to the overcrowded court docket that caused extensive delays. In part, Bill C-75 targeted preliminary hearings, as they were identified as the cause for a consistently over-crowded trial schedule. The elimination of hearings for all cases except for those that carry maximum life sentences was up for considerable debate, as was the removal of peremptory challenges in jury selection. 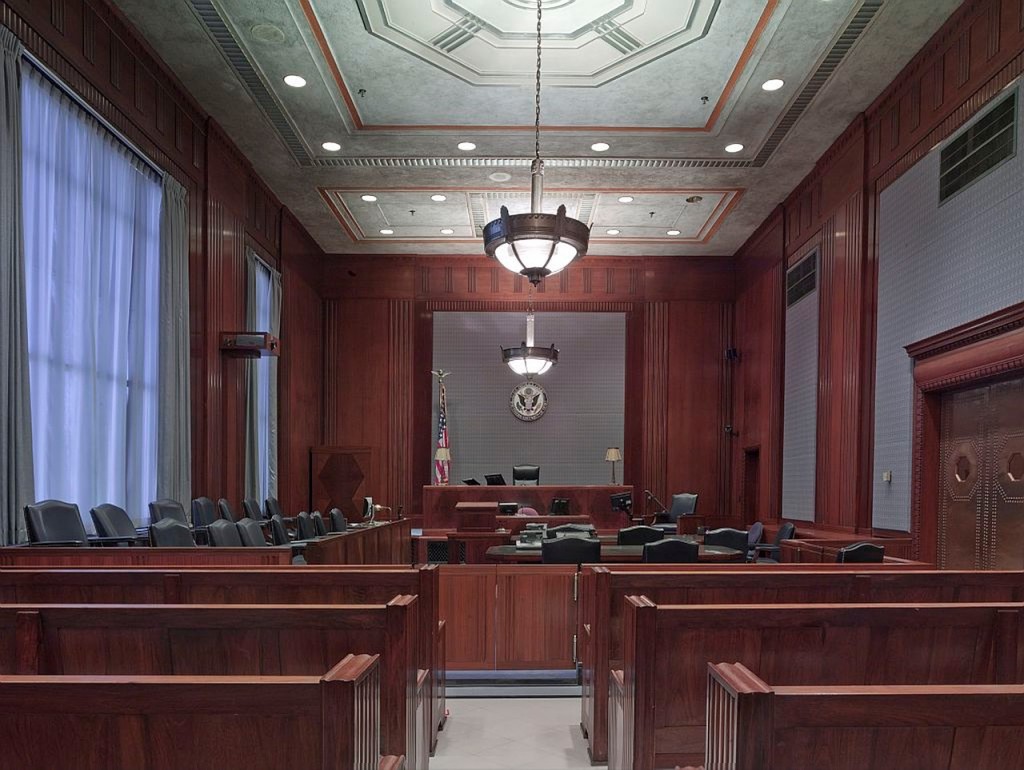 Although it took until the 3rd reading, the C-75 bill has been passed and adopted.

The following will provide some of the more prominent legal details of the Criminal Code amendments that have been passed.

We are highly experienced defence lawyers that specialize in criminal cases covering: DUIs, Driving Offenses, Drug Charges, Assault, Sex Crimes, Domestic Violence, and more. Jaswal & Krueger has a successful track record because we understand the nuances and intricacies involved in defending each case.

If you find yourself being charged with crimes relating to any of these areas, legal council is crucial. Contact us or call 604-585-8898 as soon as possible and remember – you have rights!