What Does a Defence Lawyer Do?

When a crime has been committed in Canada, a specific process is typically followed.

First, police will investigate and likely recommend charges. Next, a prosecutor (referred to as the “Crown counsel”) can approve those charges. If that happens, a judge or jury will be tasked with deciding whether or not there is sufficient evidence to convict a person of the crime.

This is where a criminal defence lawyer comes into the picture.

Defence lawyers are tasked with a very important job. They must make sure that the rights of the accused are protected throughout the entire criminal process.

What does a defence lawyer do at trial?

The job of a defence lawyer boils down to a few essential tasks. They must:

A defence lawyer acts as the protector, the guide and the confidant of the accused.

What kind of crimes do defence lawyers handle?

Criminal defence lawyers can defend individuals accused of any kind of crime, but very often lawyers will specialize in certain legal areas. Some defence lawyers will focus on financial crimes. Some will be experienced handing murder trials. Every trial will have some similarities, but each case needs to be understood on its particular facts.

Some of the more common crimes in Canada include:

What is the value of hiring a defence lawyer? 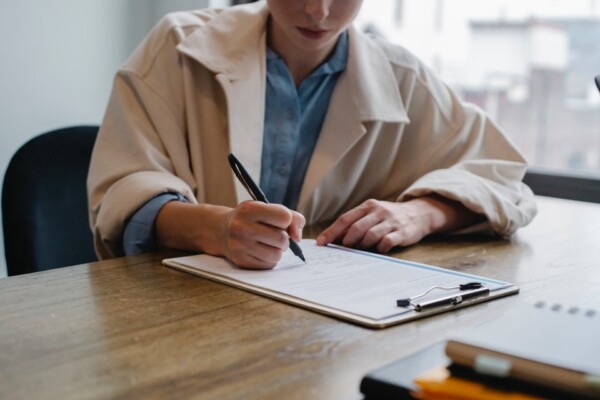 Being accused of a crime can turn your life upside-down, stress you out, cost you money, or even put you in prison. No matter the severity of the crime you are accused of, it is common for people to experience feelings of fear and uncertainty. Finding quality representation is a way for you to claw back some normalcy in your life during this stressful period, and find peace of mind.

On top of this, it’s important to recognize that the right defence lawyer and a quality defence strategy can save you from more than stress – it can save you years in prison or costly financial hardships. The consequences of a bad legal defence can be felt for years or even decades.

In short, it is impossible to put a price on the value of a good criminal defence lawyer. In fact, we might go so far as to say that not hiring a defence lawyer in a criminal case is a reckless act. The criminal justice system is complex, and every case is different. In virtually all cases, you absolutely need a lawyer.

If you need a criminal defence lawyer in B.C., it is always a good idea to contact the legal team of Jaswal & Krueger.

What happens before trial?

Trial dates are often set an average of about eight months after the bail hearing, but those that are detained in custody can sometimes get a trial date set earlier.

The first appearance and Crown disclosure

After bail has been set, but before the trial begins, the government prepares what is called “disclosure,” which is where they present the full record of the evidence. This can include elements like witness statements, video evidence, police notes, expert testimony, forensic evidence, etc.

Your defence lawyer can repesent you at the first appearance, you don’t necessarily have to be there.

Once your defence lawyer has had time to review the disclosure presented at the first appearance, they can contact the Crown Attorney’s office to conduct any negotiations.

There are many benefits that can come out of this stage. The accused might get a relaxation of certain onerous bail conditions, they might see the charges dropped entirely, or their lawyer could get a discharge, which can occur if the accused agrees to certain conditions like counseling or a “diversion.” A diversion is when the accused either completes an out of court program that usually includes community service.

A good lawyer can help you avoid trial by painting you in the absolute best light, and they can prepare themselves for this by taking active steps right out of the gate, proactively investigating, retrieving evidence and locating witnesses even before disclosure is offered by the Crown.

A Pre-Trial Conference (PTC) often occurs when the intention is to set the matter down for a trial. A PTC will see the judge, Crown prosecutor and defence lawyer meet to further discuss the case.

In some cases, the Crown Attorney will have taken an unreasonable position, and this is the chance for a great defence lawyer to help change the outcome, persuading the judge to accept their alternative proposals. Defence lawyers can use the PTC to force the Crown to make concessions, and provide an opportunity for negotiation in favor of the accused. If cases cannot be settled at the PTC, only then does the case proceed to trial.

LET US REPRESENT YOU

At Jaswal & Krueger, we provide each client with the care and time necessary to build a strong defence case. We have a great deal of experience working with local prosecutors, and our team knows how to get you the best result for your case.

Even if your case goes before the Supreme Court of Canada in Ottawa, you can trust the attorneys at Jaswal & Krueger to represent you. From pre-trial to post-trial, our legal team can help you navigate the various and often complex nuances of the legal system.

Get in touch with us today – there’s no charge for an initial consultation!